The imposing gritstone plateau at Stanage Edge, dominating thee skyline above the Peak District village of Hathersage, gained a new level of fame in 2005 when it featured in an iconic scene in the film version of Jane Austen's Pride & Prejudice, starring Keira Knightley and Matthew MacFadyen.  Who can forget the sweeping landscape as Keira's Elizabeth Bennet stood on the clifftops surveying the dramatic views across the national park?

Stanage's attraction isn't restricted to Jane Austen devotees though.  If you walk along the footpath that stretches the 3.5 miles from Cowper Stone to Stanage End, you are likely to encounter any number of climbers, hikers, cyclists, sheep, photographers or paragliders.  Many's the time a peaceful lunch stop has been interrupted by a "hello" from a face appearing over the edge of the 25 meter cliff face.

Stanage is the longest of the gritstone edges in the Peak District and is probably the most impressive.  It's a fantastic vantage point from which to observe the contrast between the heather clad moors of the Dark Peak and the green, limestone valleys of the White Peak.

To understand the geology of the area, standing on Stanage Edge on a cold, winter's day, takes a vivid imagination.  The area which is now the Peak District, about 340 million years ago, was covered by a shallow, tropical sea.  The sea was full of microscopic shell-creatures, coral reefs and beds of shellfish and crinoids.  Over millions of years, creatures lived and died here and their shells formed a thick bed of calcium deposits, which eventually formed into carboniferous limestone.  This is the stone that can be seen today across the White Peak area, often containing fossils.

As the sea became more shallow, large rivers from the north began to drain into the sea and deposit silt, which was gradually compressed to form rocks.  The first layers of silt formed shale, as seen at Mam Tor, but later deposits were more coarse and formed thick layers of sediment, which eventually became millstone grit.  These re the rocks which can be seen at Stanage and other edges across the Peak District.  This layer eventually covered the whole of the limestone layer across the area but was worn down by erosion to reveal the limestone beneath.

The millstone grit, as the name suggests, was ideal for the production of grindstones, including the area around Stanage.  As the demand for the stones disappeared, many carved stones were abandoned on the hillsides and can be seen to this day.  The stones that remain were probably carved in the nineteenth century.

There are lots of other landmarks on Stanage Edge too.  The carved stone troughs that lie beside the old packhorse route were created to catch rainwater and provide drinking water for pheasants which would nest amongst the heather and fern.

A famed visitor to the area was Robin Hood.  He was born in Loxley, some 8 miles from here and the nearby village of Hathersage boasts the grave of his lieutenant, Little John.  Today's visitors can explore Robin Hood's cave, where he is alleged to have hidden with his men.

Stanage Edge remains one of the most iconic and awe inspiring viewpoints in the whole of the national park.

We have a number of private Peak District tours which offer the opportunity to explore this amazing landscape.  We can include easy walks to the top of the cliffs but walking is optional and we can access great viewpoints from the vehicle, so our tours are suitable for all ages and all levels of fitness.  For Pride & Prejudice fans, we can even take you to the exact rock where Keira stood in "that" scene, so you can recreate your favourite moment from the film.

For landscape photographers, there is also our Close to The Edge photography tour, which is suitable for all levels of photographer and equipment. 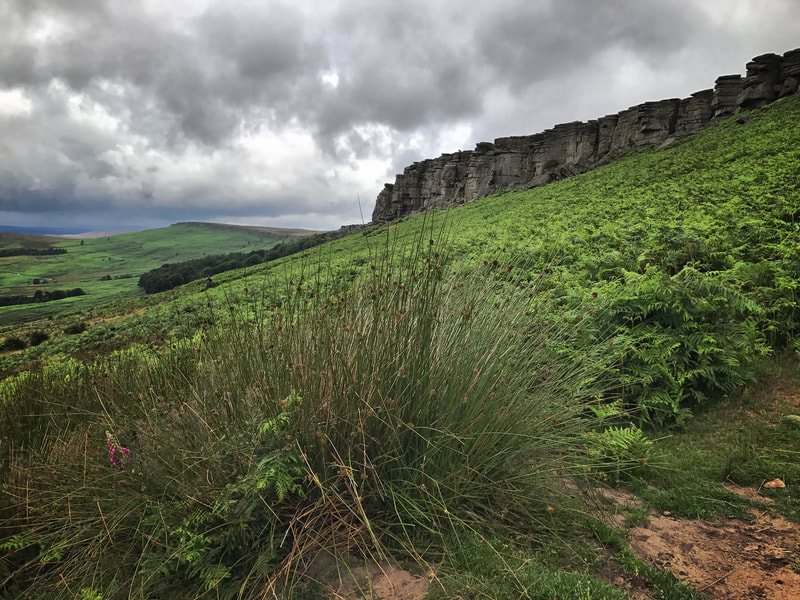 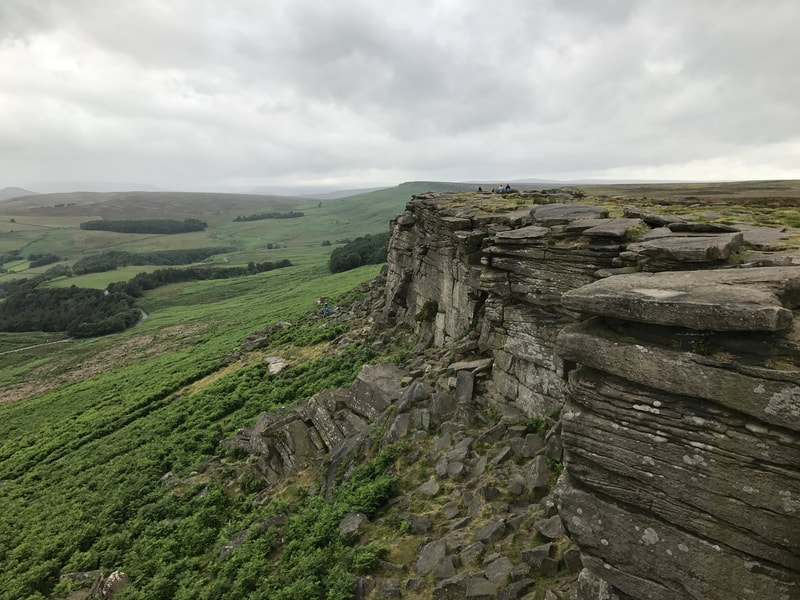 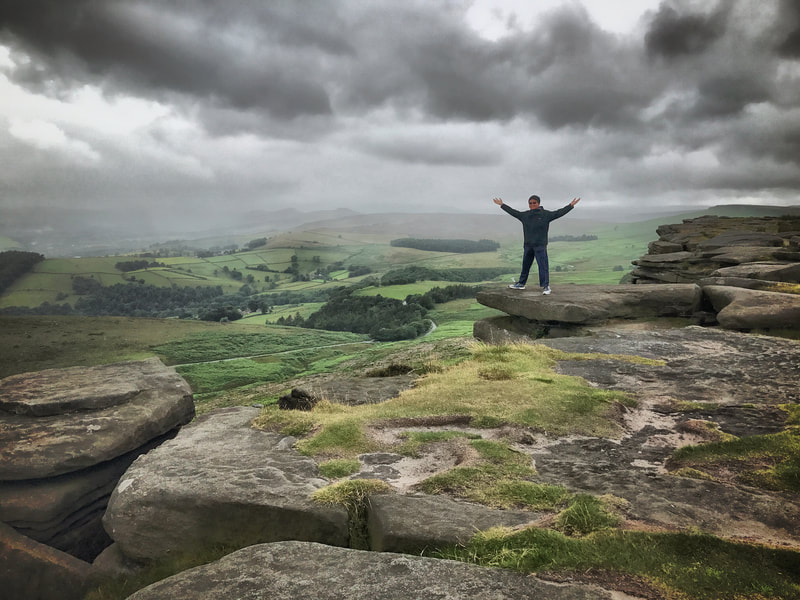 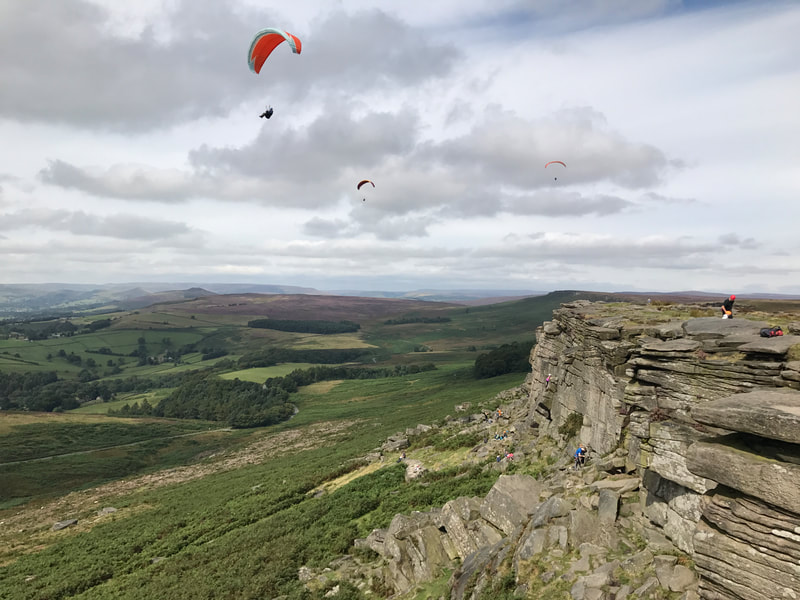 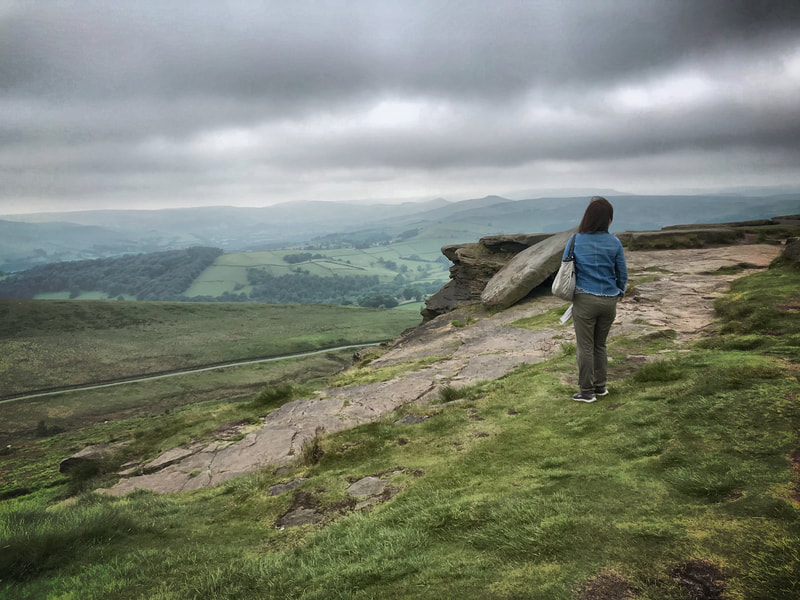 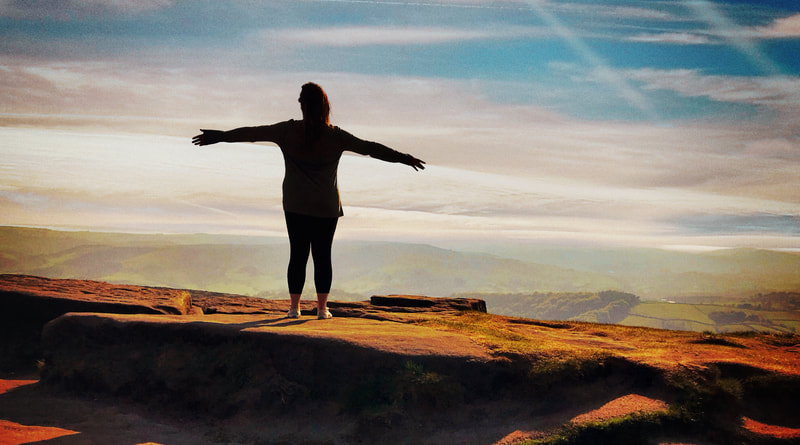 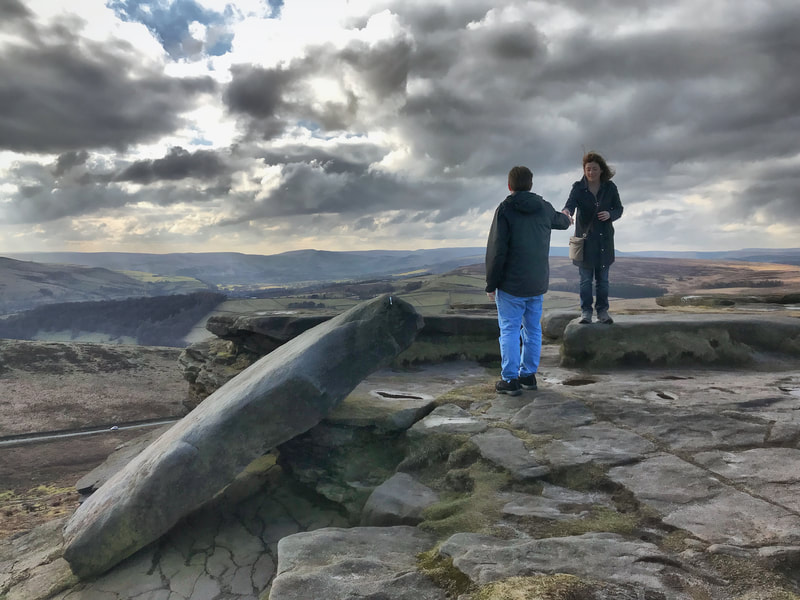 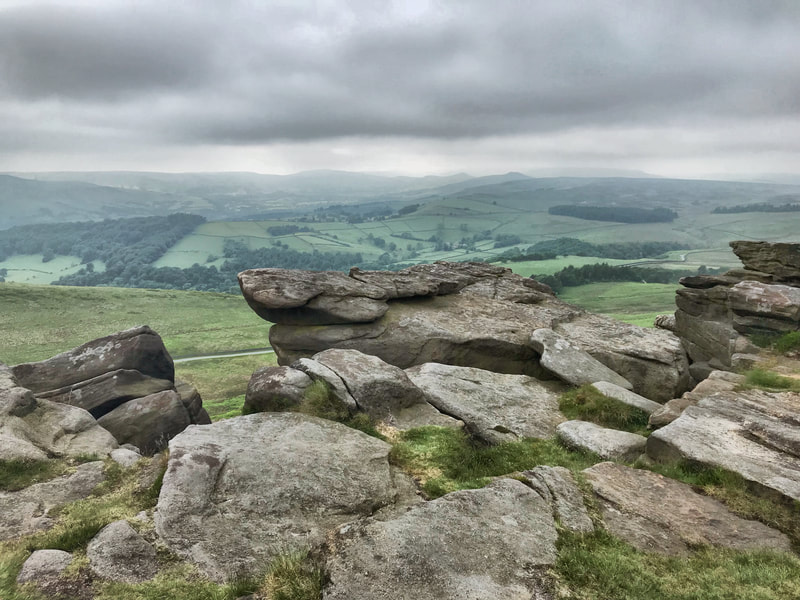 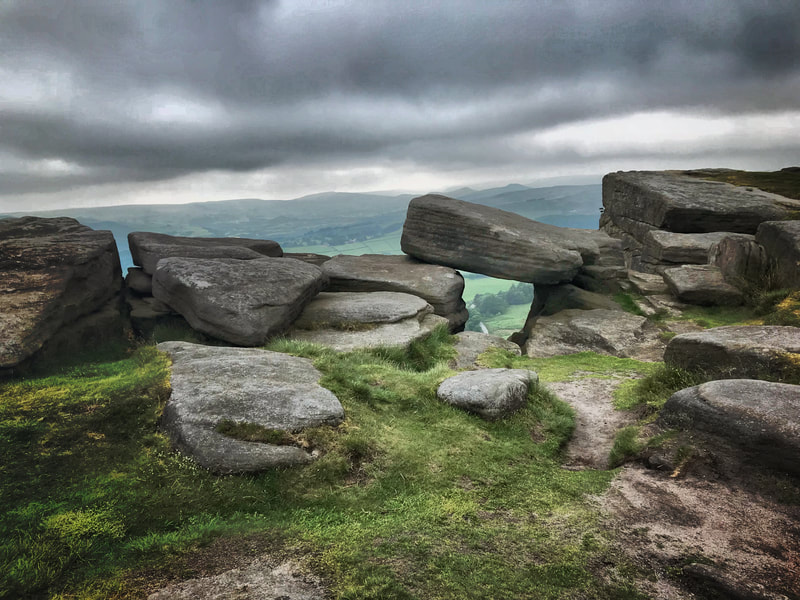 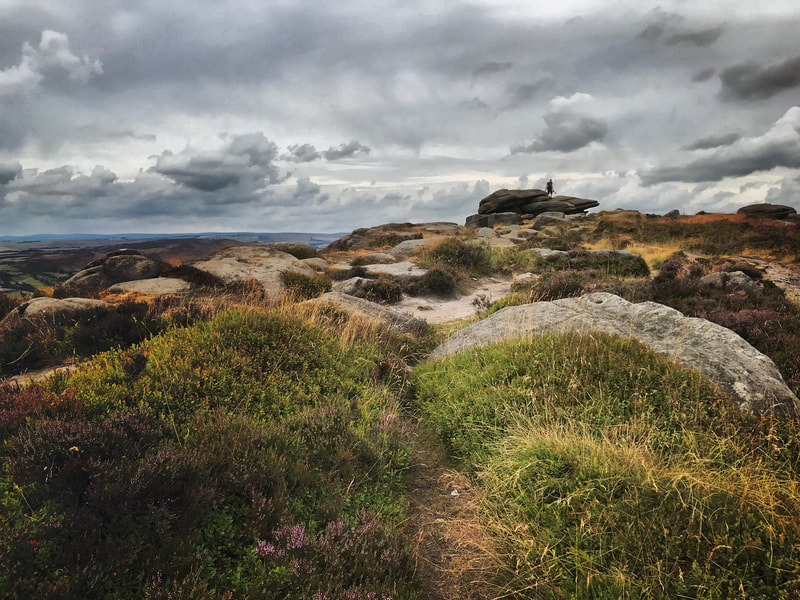 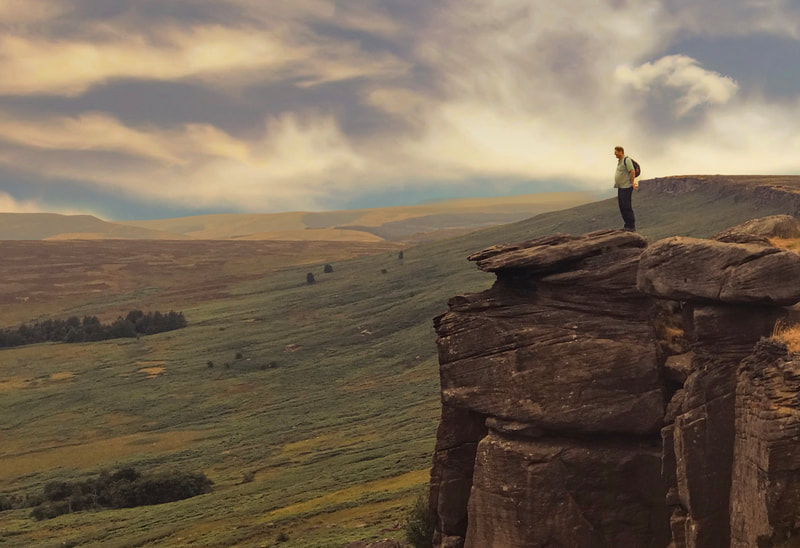 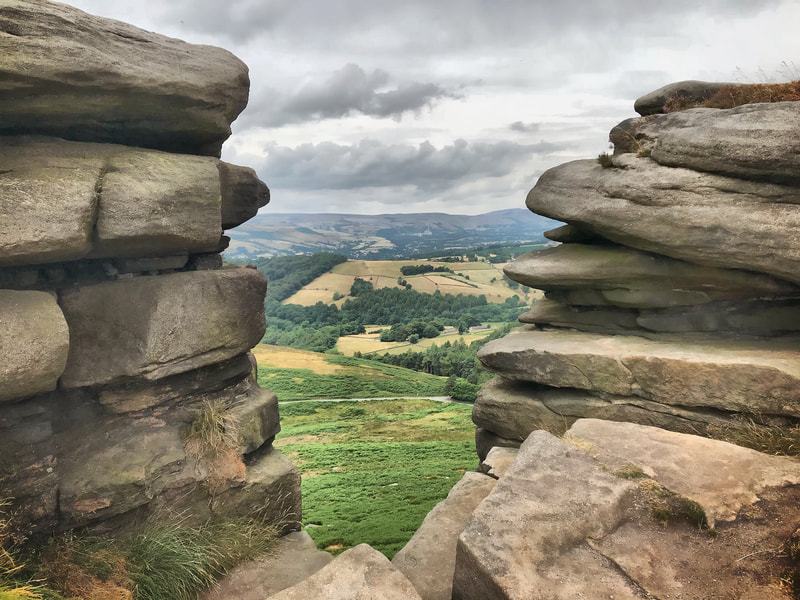 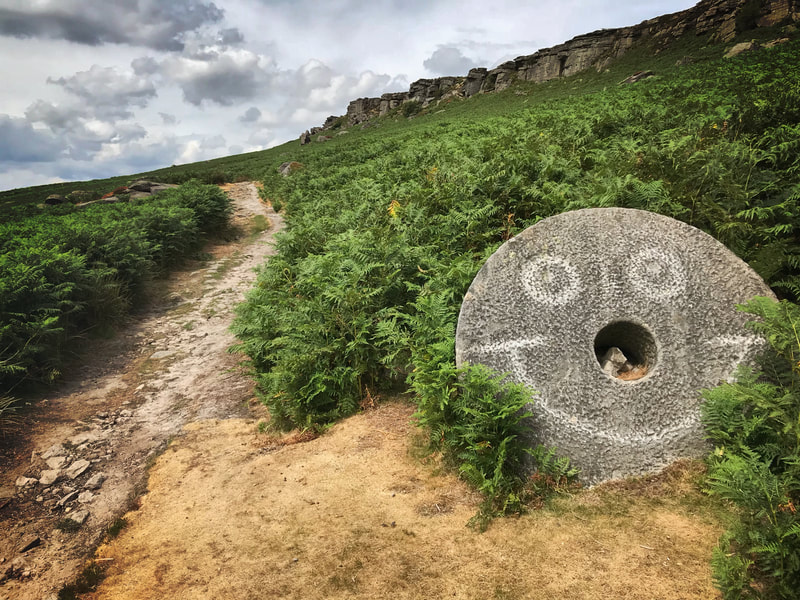 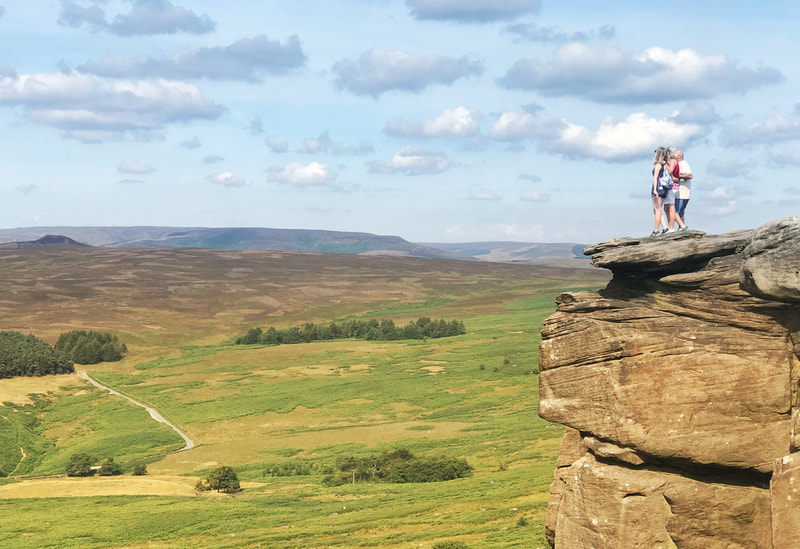 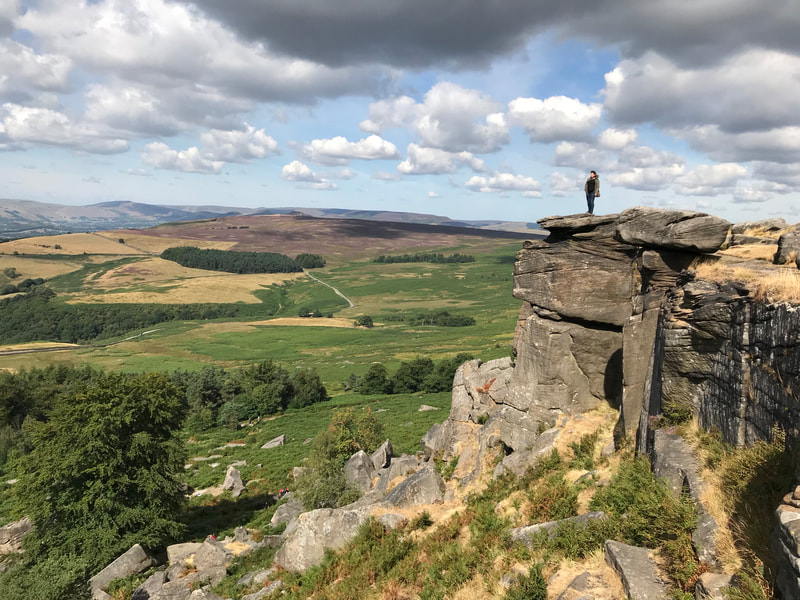 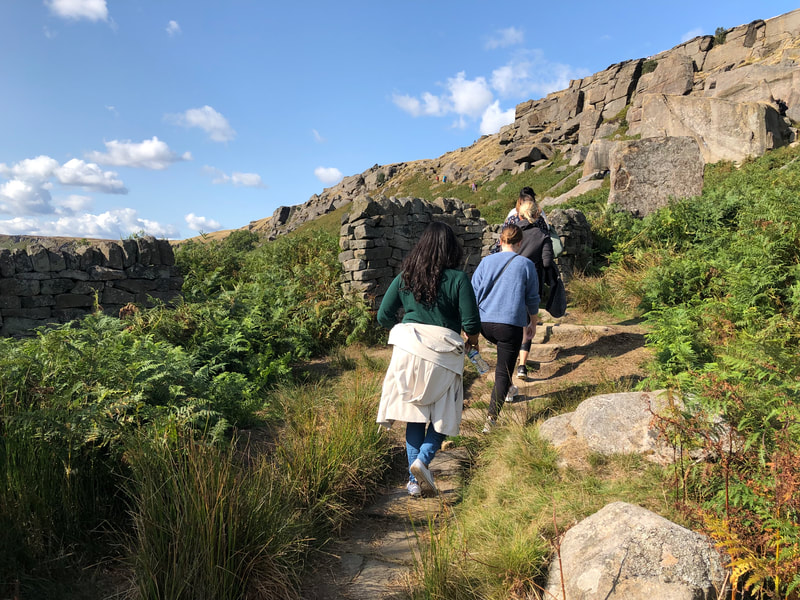 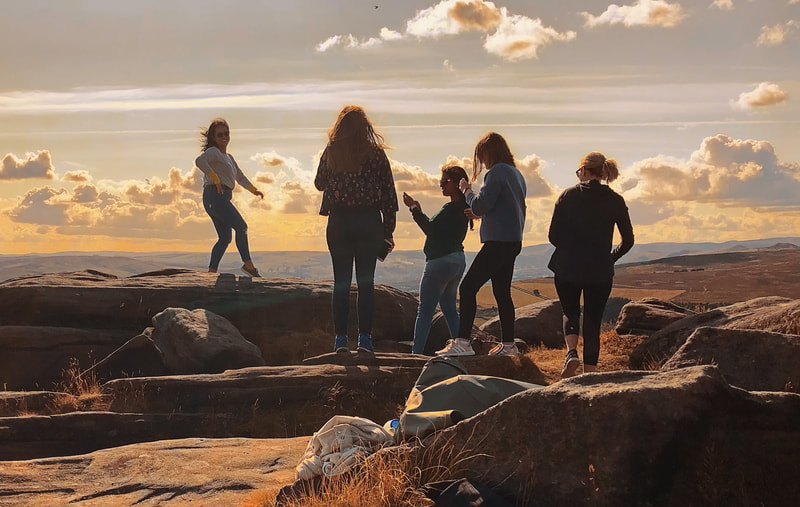 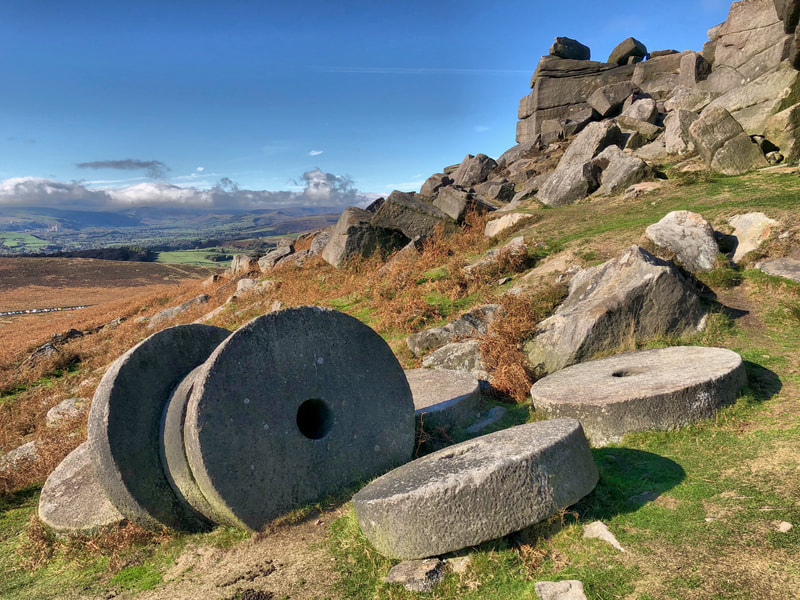 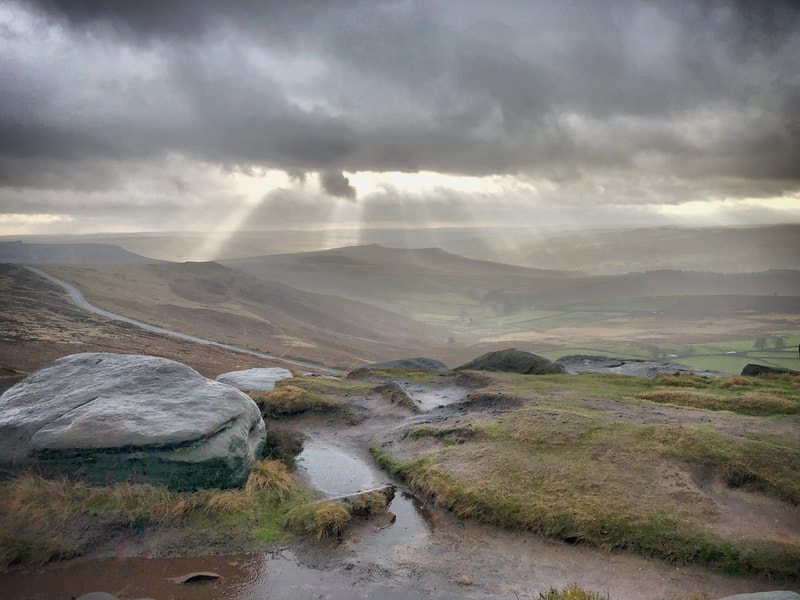 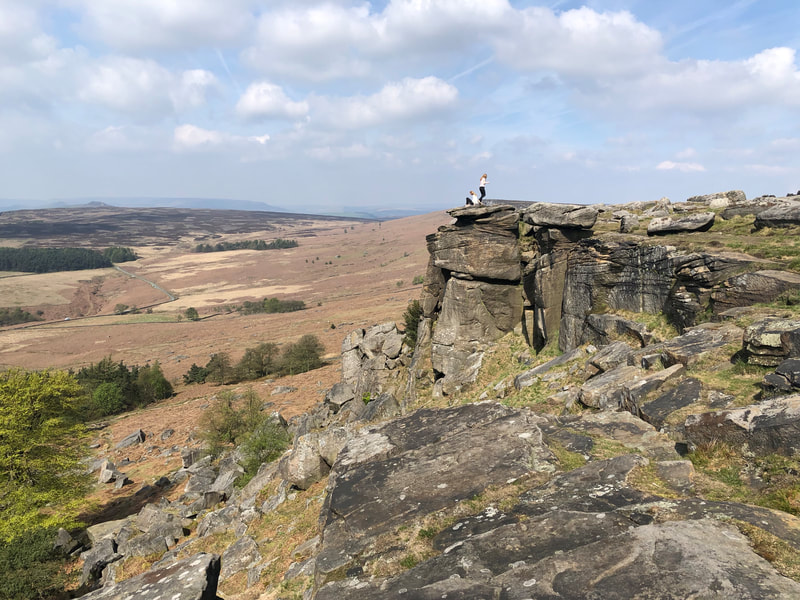