Explore the heather and gritstone on Higger Tor

Many a game of "The Floor Is Lava" is played by children (and adults) exploring the spectacular terrain on the plateau of Higger Tor.  Huge gritstone boulders are interspersed by heather and cotton grass and you'll often see players leaping from rock to rock as they made their way across the hilltop.  Or you might see groups of schoolchildren enjoying a spot of "weaselling", which is a gentle introduction to bouldering.

The short walk to the summit of the imposing tour is rewarded by spectacular views in all directions.  To the north and east, the view extends across Burbage Moor, and the gritstone edge which hides the skyline of nearby Sheffield.  From the southern edge of the tor, the view looks over the Iron Age Carl Wark fortress and the huge boulder known as Mother Cap which sits on the back of Owler Tor.  Further in the distance, the Longshaw estate leads to the tree lined valley of Padley Gorge, while to the West, the scenery extends along Hope Valley, towards Mam Tor at the opposite end, as well as Millstone Edge and Stanage Edge disappearing to the horizon.

Burbage Moor was the scene of a bizarre post war project which became known as the Great Britain plantation.  This consisted of around 34 hectares of conifer trees, planted between 1968 and 1971, after plans for the valley to become a reservoir were rejected.  At the time of planning, it is probably fair to say that there was less emphasis on conservation than there is today, leading to the decision to lay out the plantation to represent Great Britain from the air.

However, the "West Country" was never added to the map or planted, due to the concerns over unexploded World War II ordnance being found in the area.  The valley had been used by the Canadian infantry for training, leading up to D Day.  Bullet holes can still be seen on some of the tank sized boulders that populate the valley.

The plantation of non-native trees didn't take well to the poor acid soils.  Poor planning led to the trees being overcrowded and the local wildlife failed to thrive.

The nearby tor of Carl Wark is regarded as an Iron Age hill fort, although the date of construction is unknown, likely to be somwhere between 500 and 800 years BC.

The site was used as a location in the popular 1987 film, The Princess Bride, with the dominant Higger Tor in the background.  You may wonder why the fort was built at the lower, smaller outcrop rather than on Higger Tor itself.  But Carl Wark was sufficiently distant from the higher tor to be out of range for missiles.  The vertical sides were also far easier to defend than the larger expanse nearby.

Higher Tor is a popular location which is included in a number of our private Peak District tours.  a 10 minute walk from the vehicle is all that is needed to be able to enjoy some of the most wonderful views in the Peak District national park.  Click on the links below to check availability and to book online.

Higger Tor is included as a featured location in our Peak District Highlights Tour.

​Our Wonders Of The Dark Peak tour concentrates on the contrasting landscapes of the White and Dark Peak.

For landscape photographers, there is also our Close to The Edge photography tour, which is suitable for all levels of photographer and equipment. 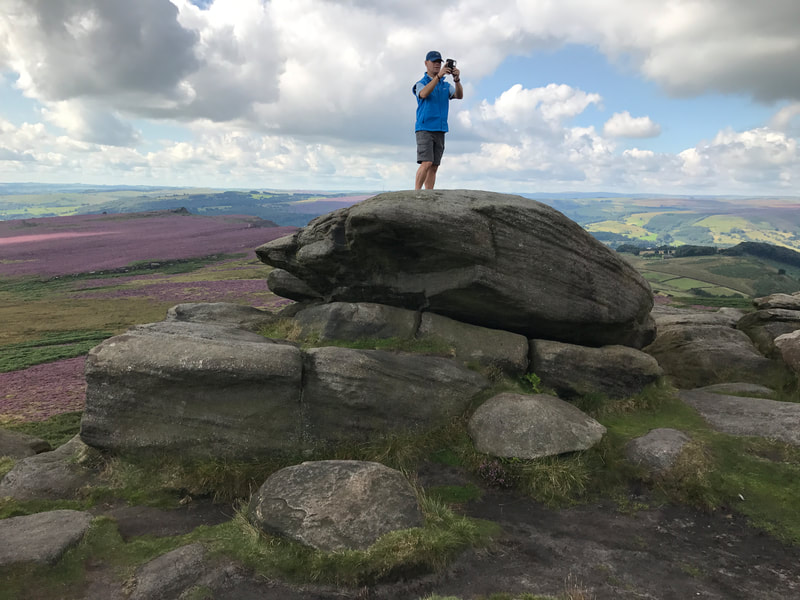 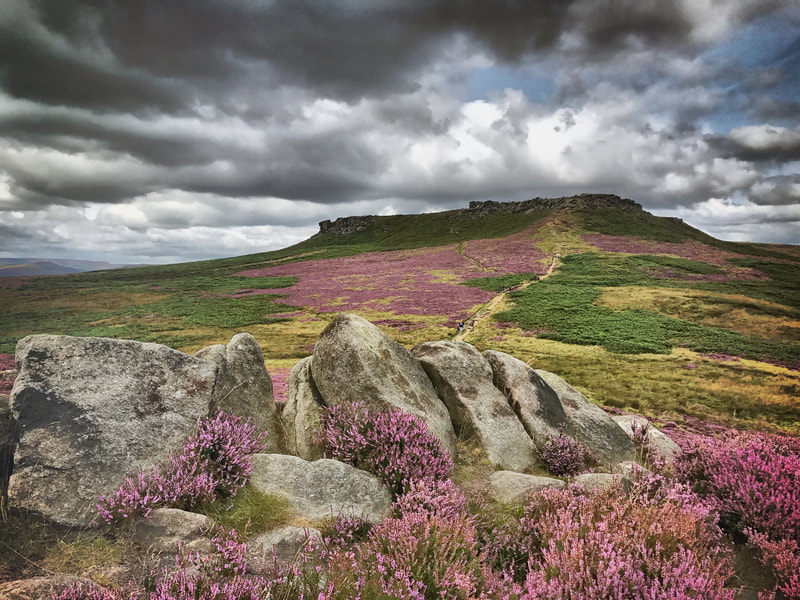 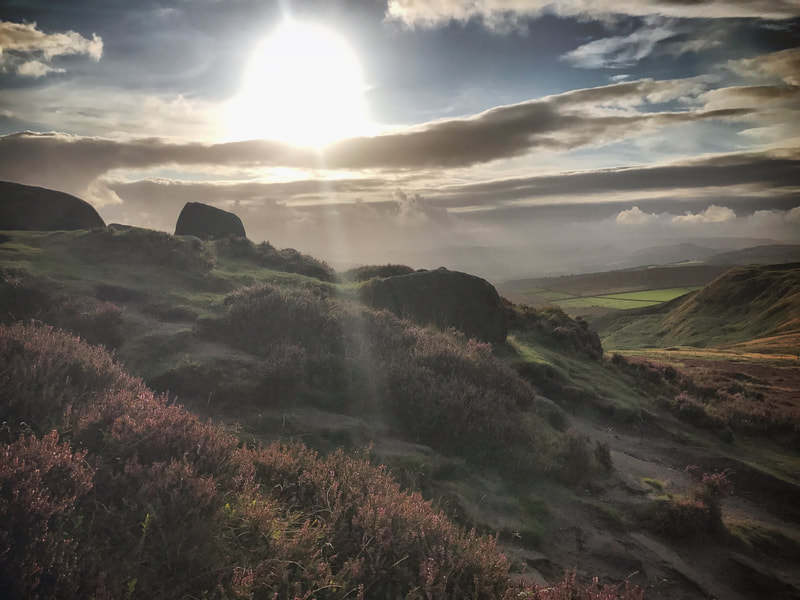 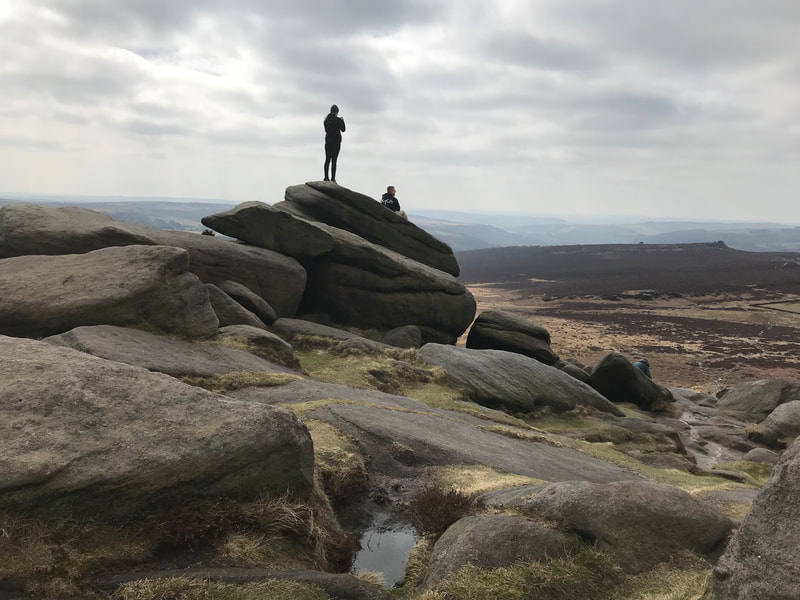 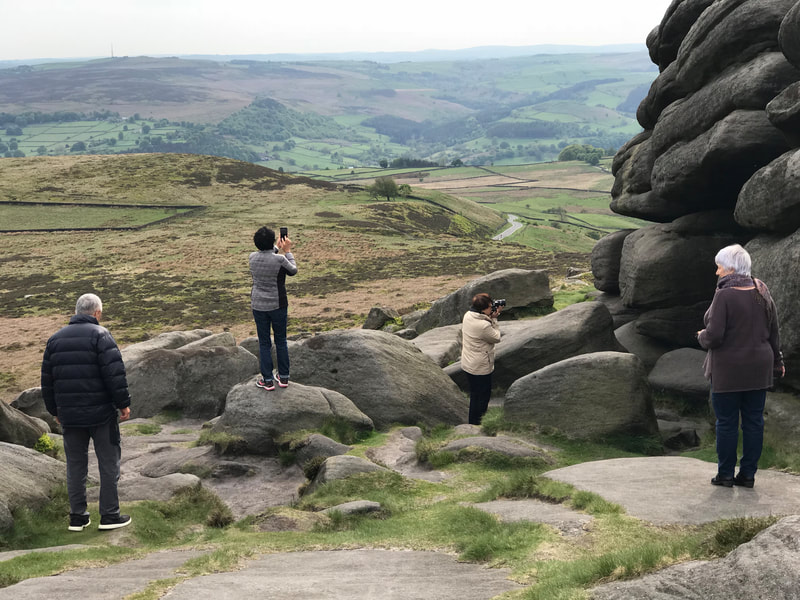 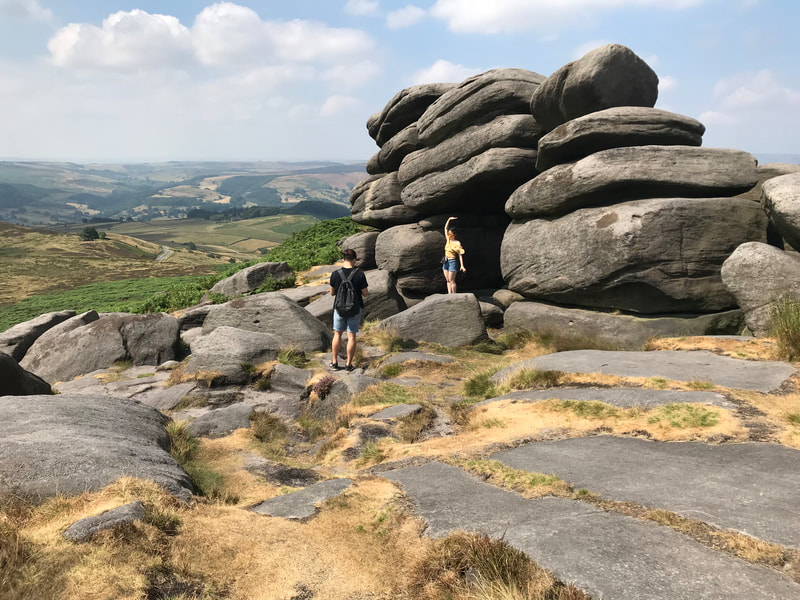 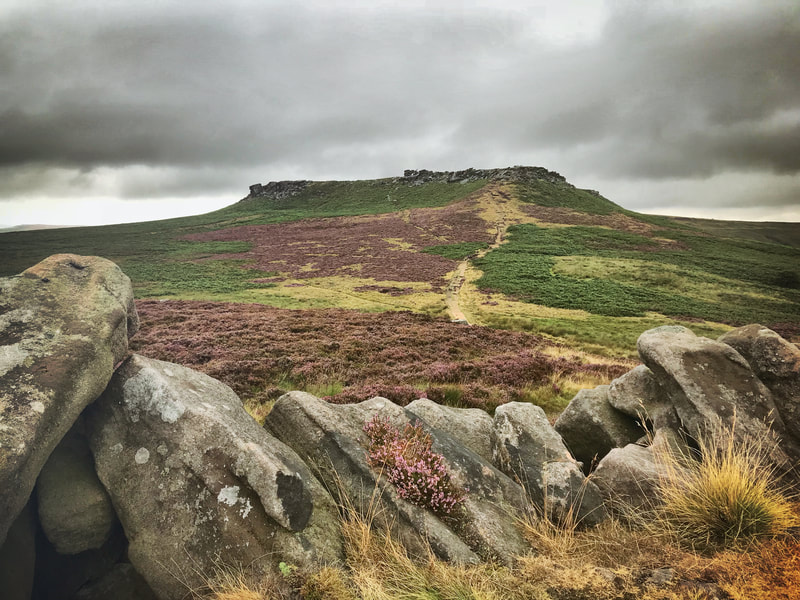 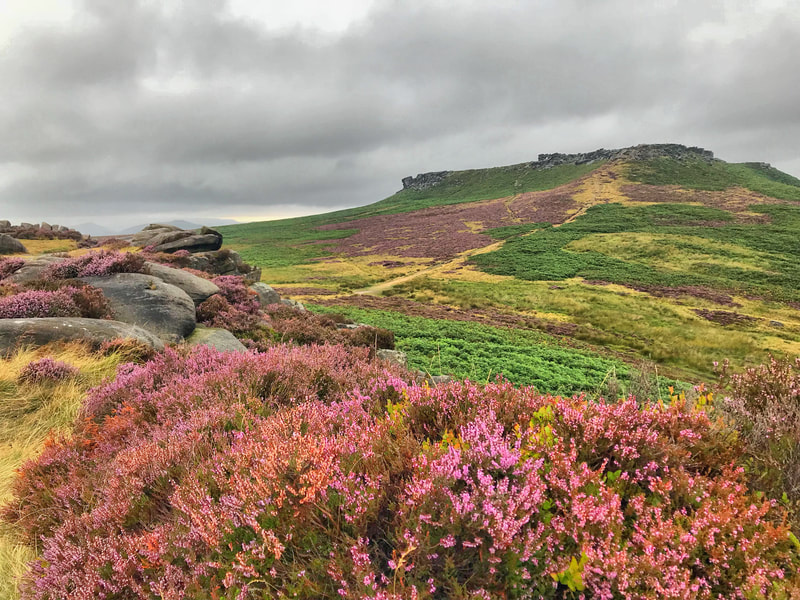 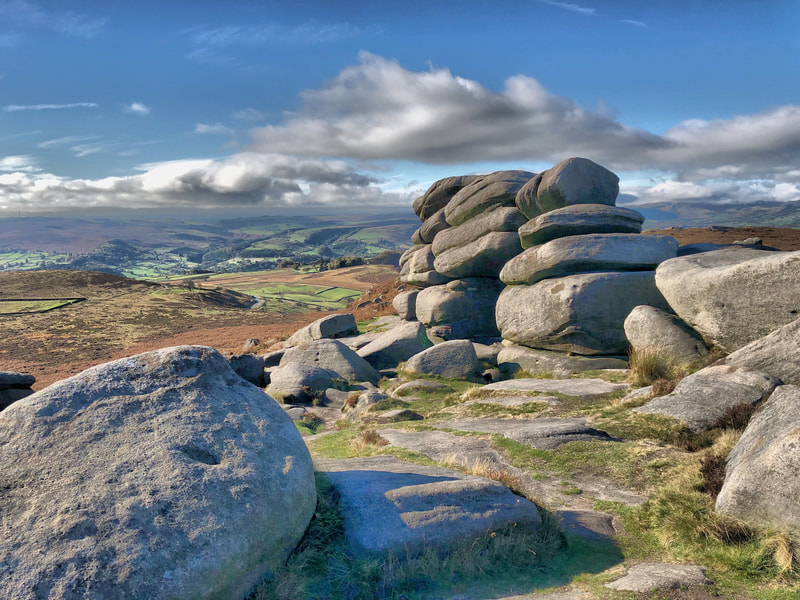 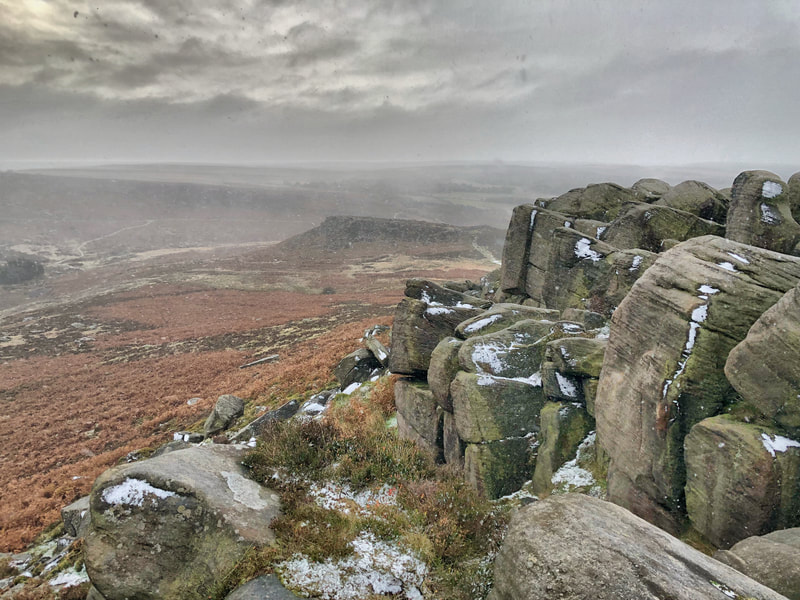 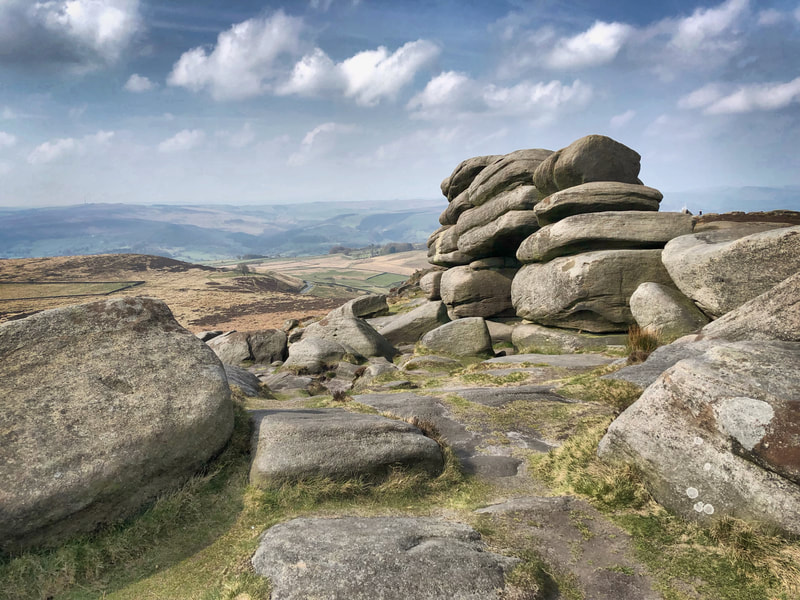 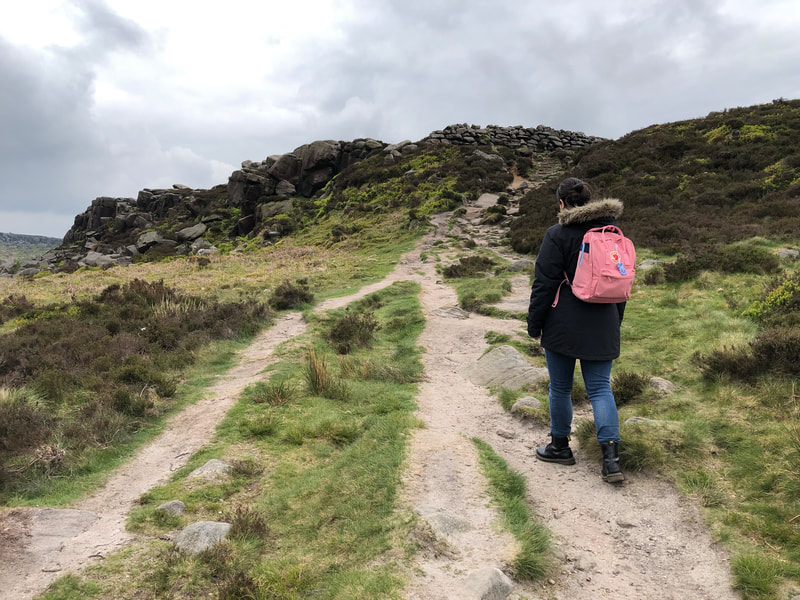 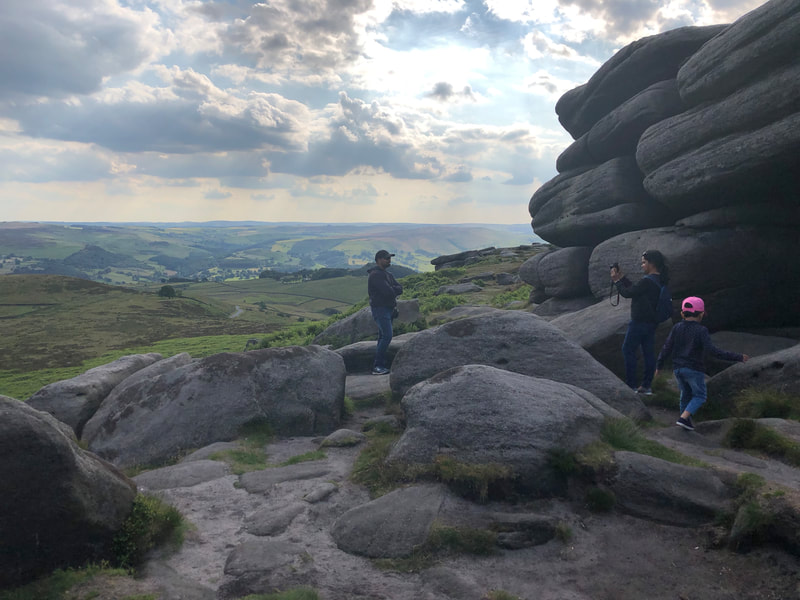 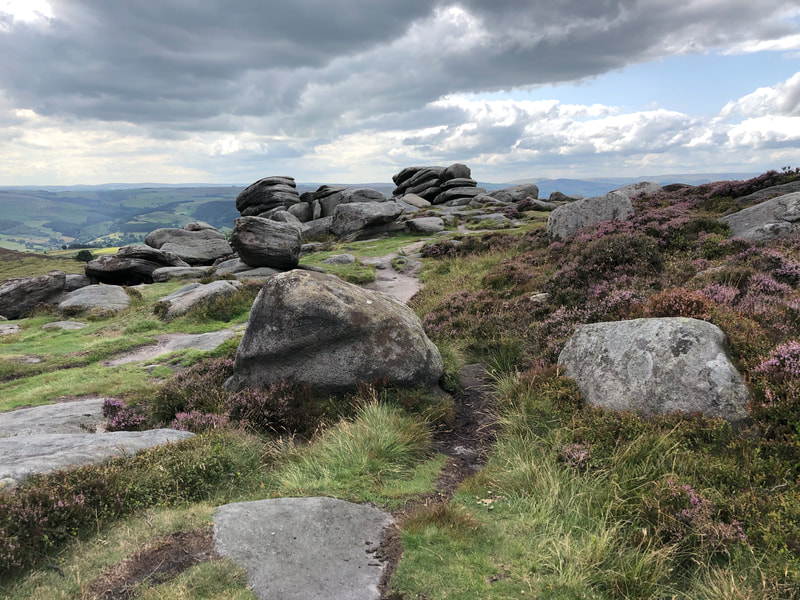 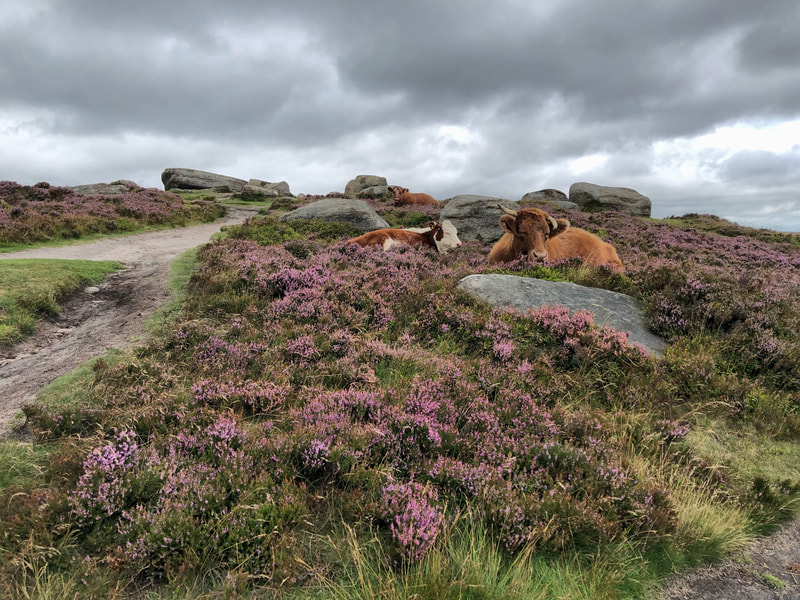 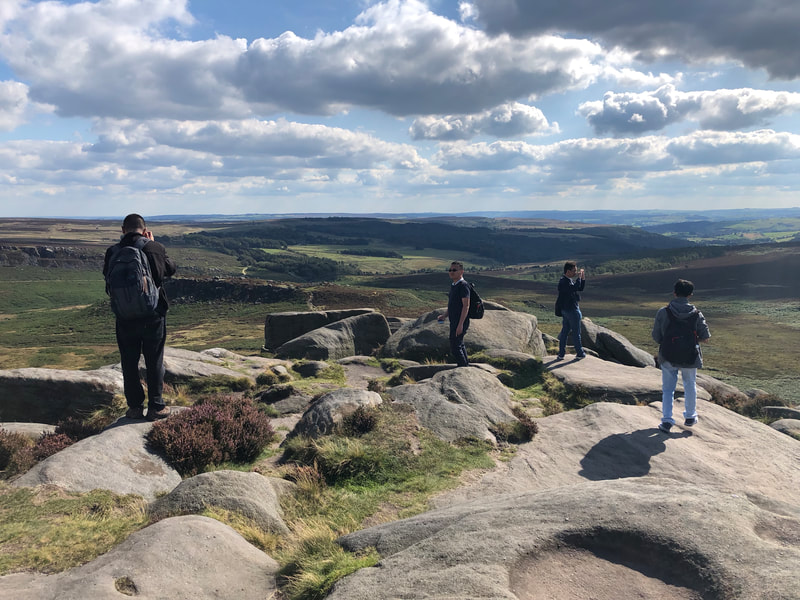 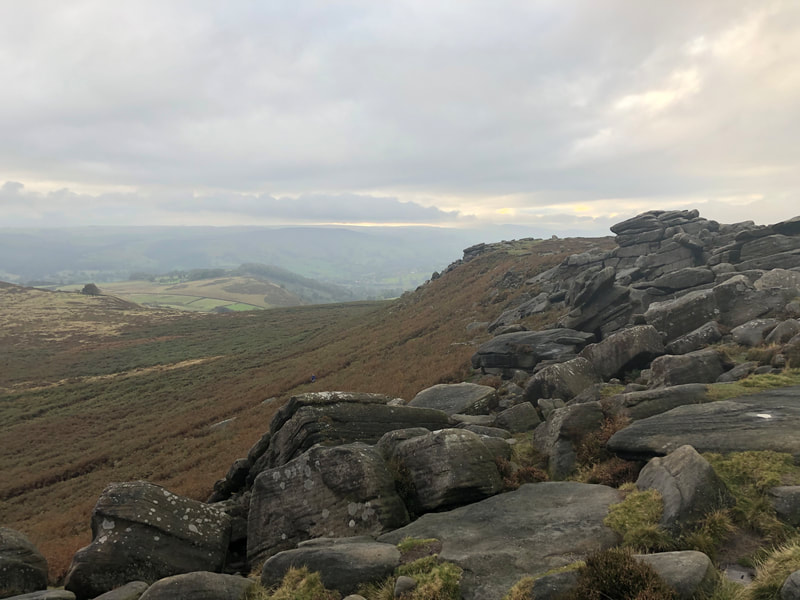 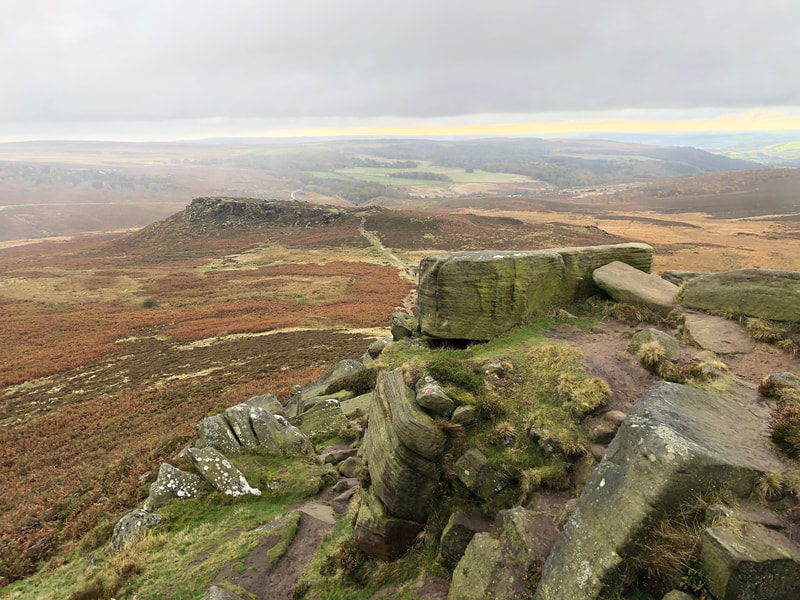 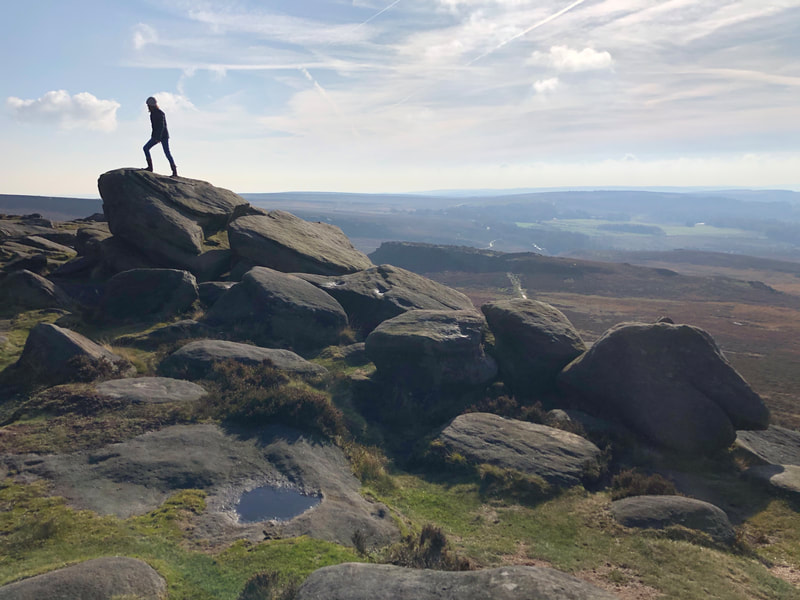 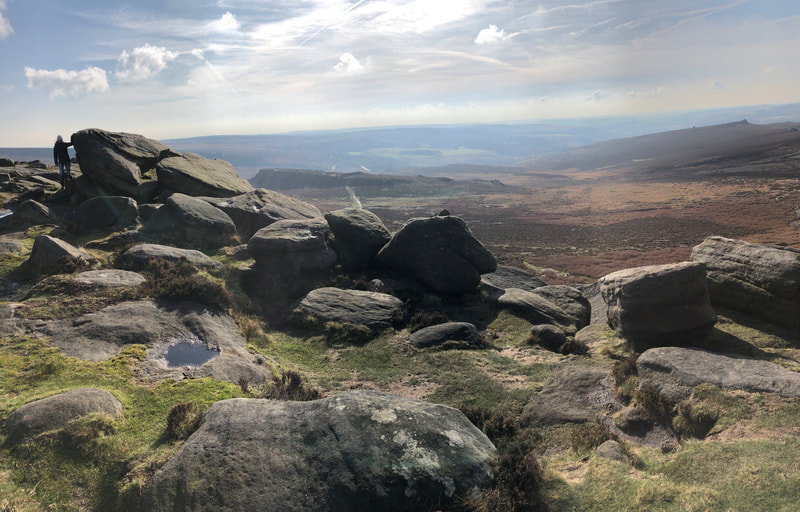