A History Of Castleton In The Peak District

Nestled at the western end of Hope Valley, below the steep limestone walls of Winnats Pass and sheltered by the picturesque Mam Tor and the Great Ridge, Castleton is one of the most popular villages for visitors to the Peak District national park.  On the other side of the village is the ancient Peveril Castle and the scenic Cave Dale.

Today's visitors love to explore the historic streets and the numerous jewellery shops, specialising in Blue John stone.  Plus John is a semi-precious stone which only occurs in this area.  It is a type of banded fluorite and, disappointingly, it's not named after a pirate.  ":Blue John" is thought to be a derivation of the French words for blue and yellow (two colours which are prevalent in the stone) "bleu jaune".

The first settlers in the area where the Celts.  Mam Tor, which stands a couple of miles away from the village, was the location of a Celtic hill fort.  The Celts were only displaced once the Romans arrived in the area, which was an important source of lead.  Lead mining became a major industry in the area throughout eh following centuries.

The castle overlooking the village was built for William Peveril, the son of William the Conqueror, in 1086.  The keep was built by Henry II in 1176, but the castle never saw military action.

The steep sided limestone valley below the castle, Cave Dale was featured in the famous "rolling down the hill" scene in the movie The Princess Bride.

There are 4 show caves that can be visited at Castleton; the Blue John Cavern, Treak Cliff, Speedwell and Peak Cavern.

We have a number of private Peak District tours which offer the opportunity to explore this beautiful, historic village.

Our Peak District Highlights tour includes a visit to Castleton as we tour the best scenery in the Peak District.  Click the link to find out more.

Or our Wonders Of The Dark Peak tour concentrates on the contrasting landscapes of the White and Dark Peak.

For landscape photographers, there is also our Landmarks and Landscapes Photography Tour, which is suitable for all levels of photographer and equipment. 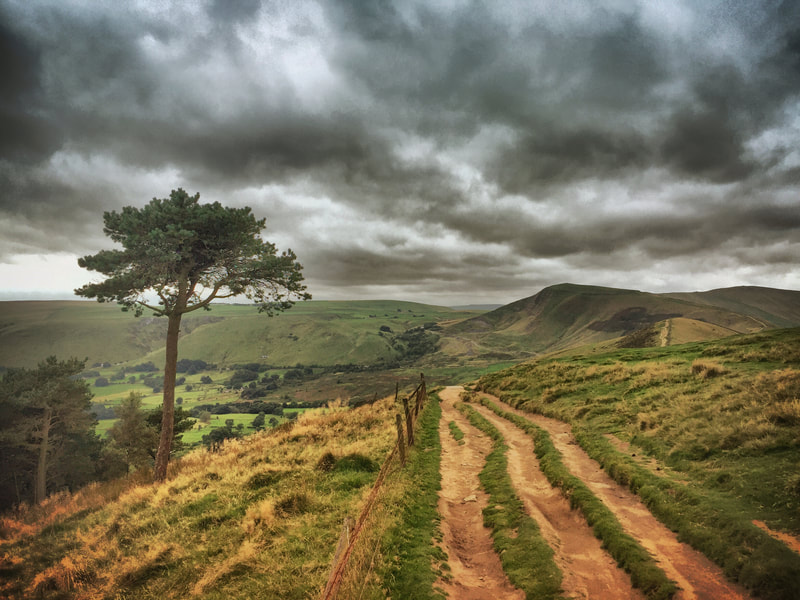 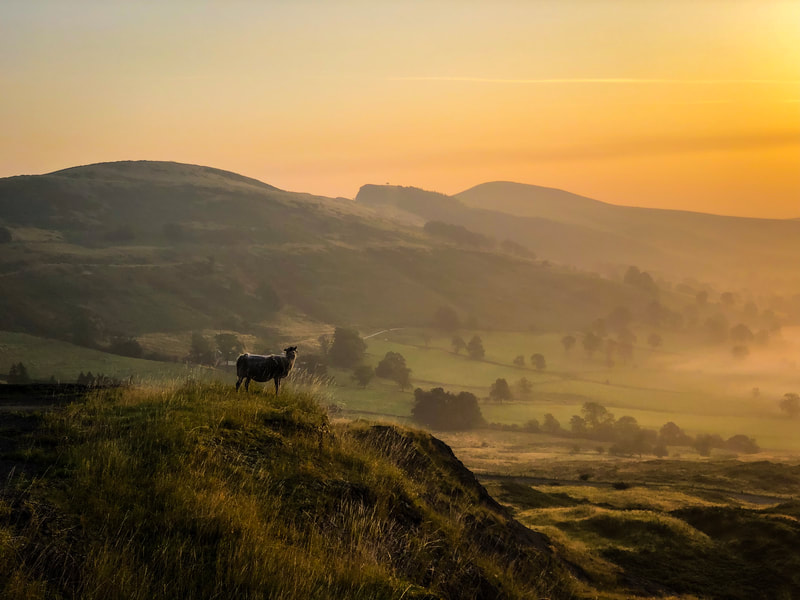 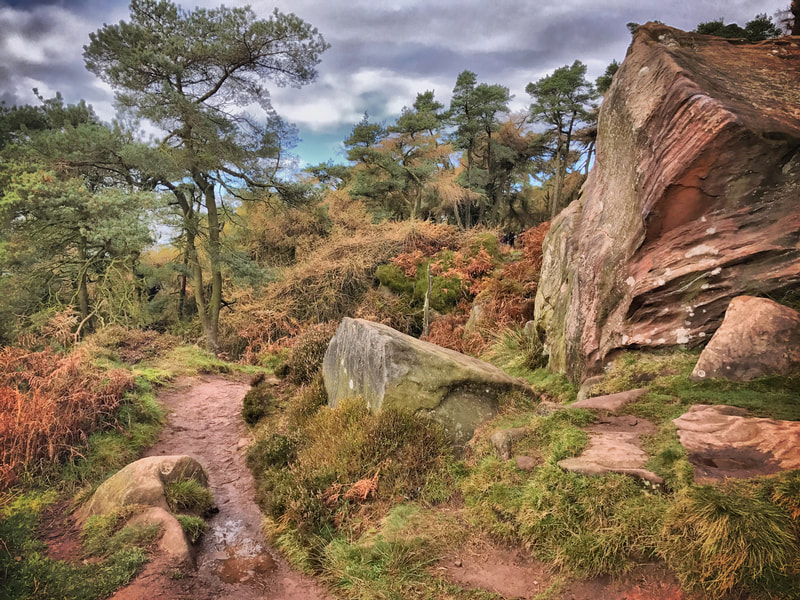 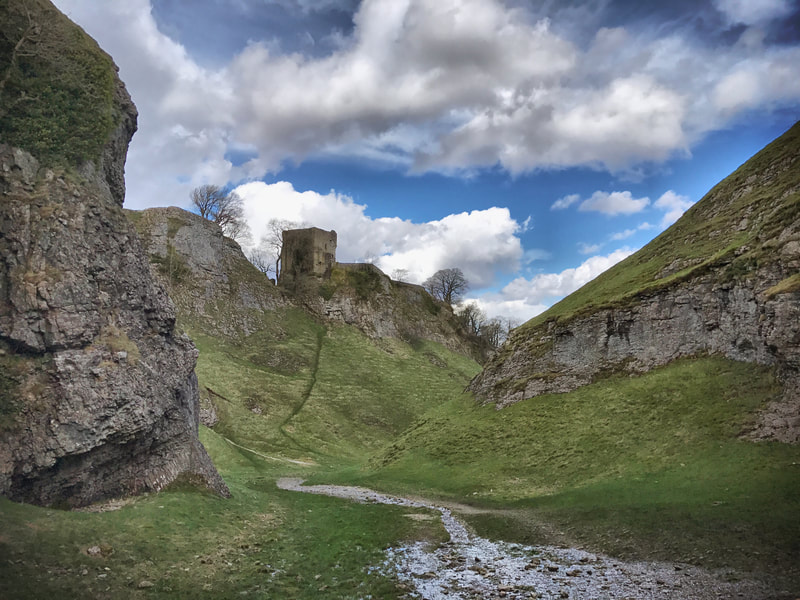 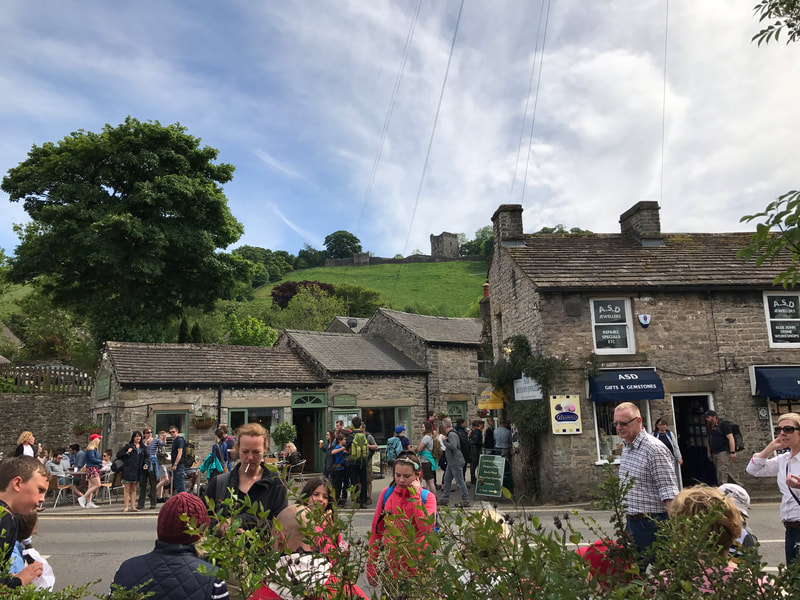 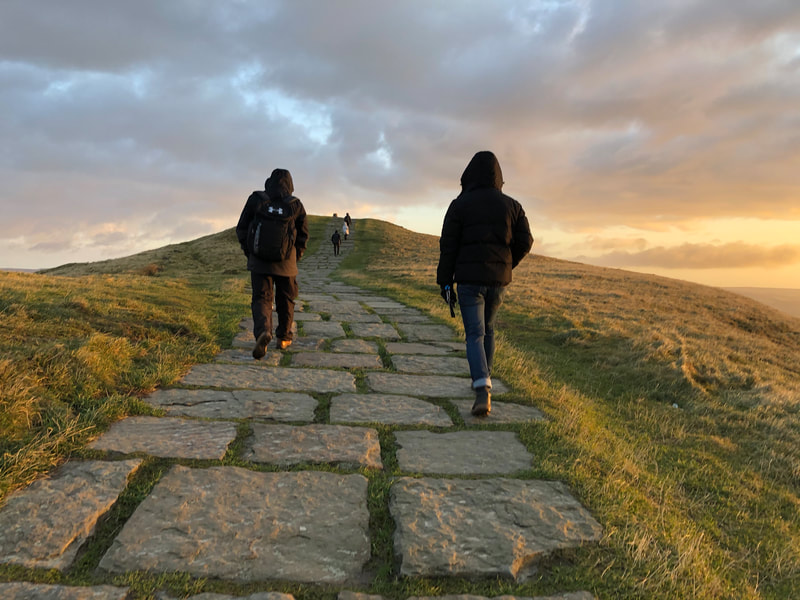 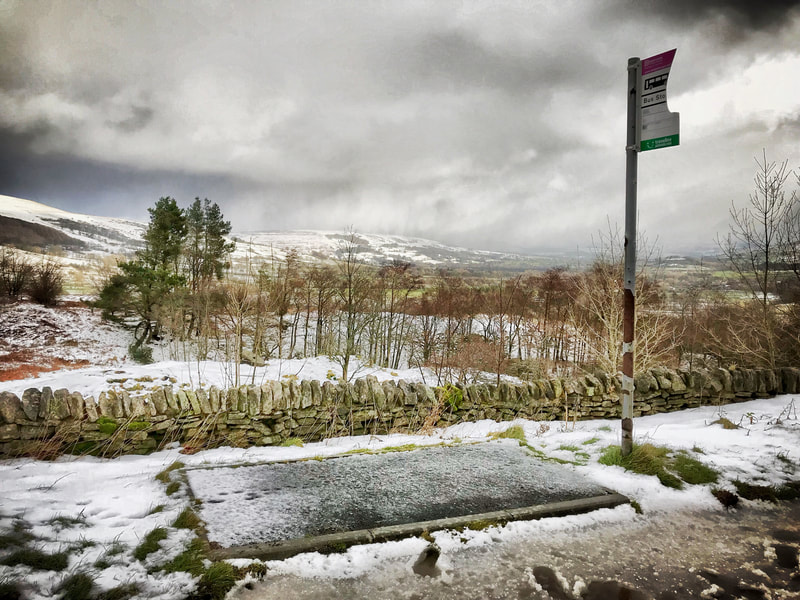 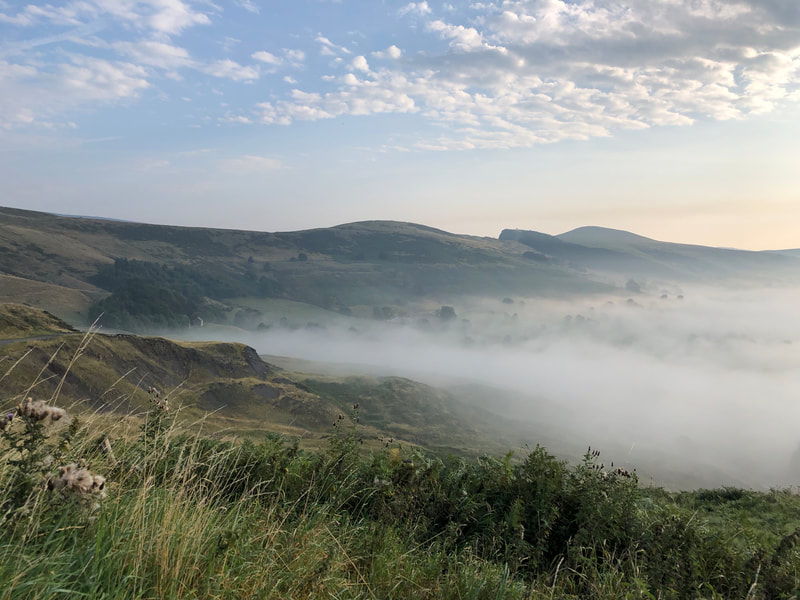 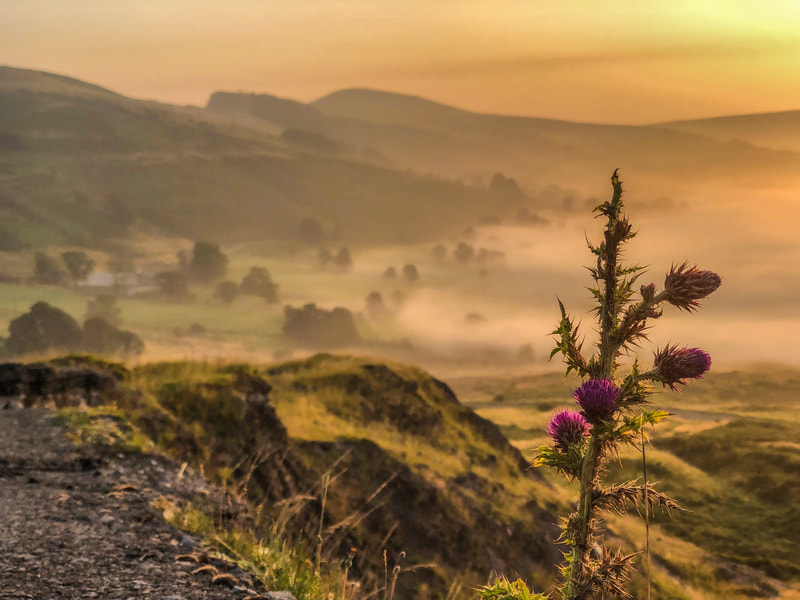 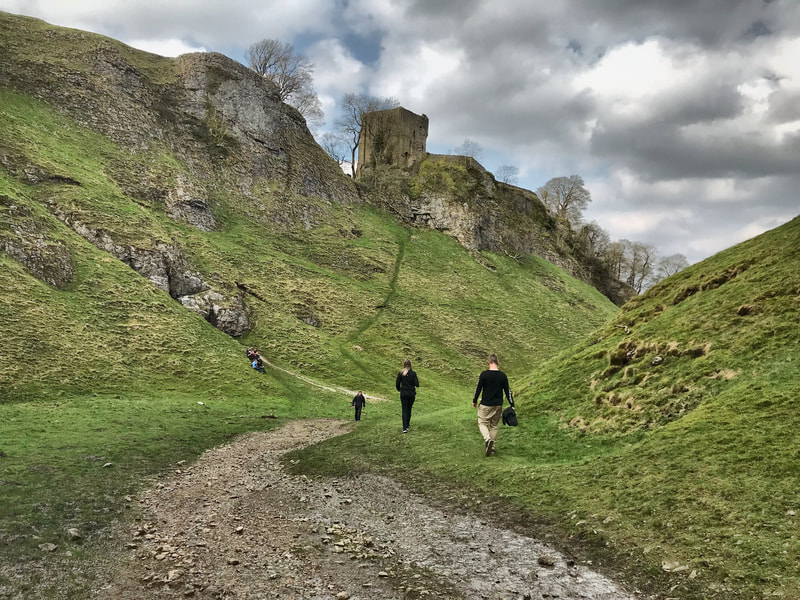 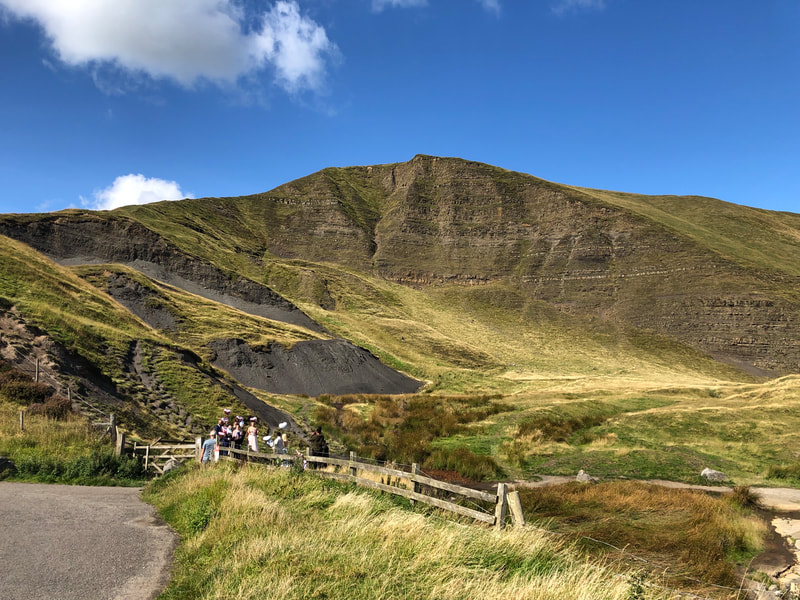 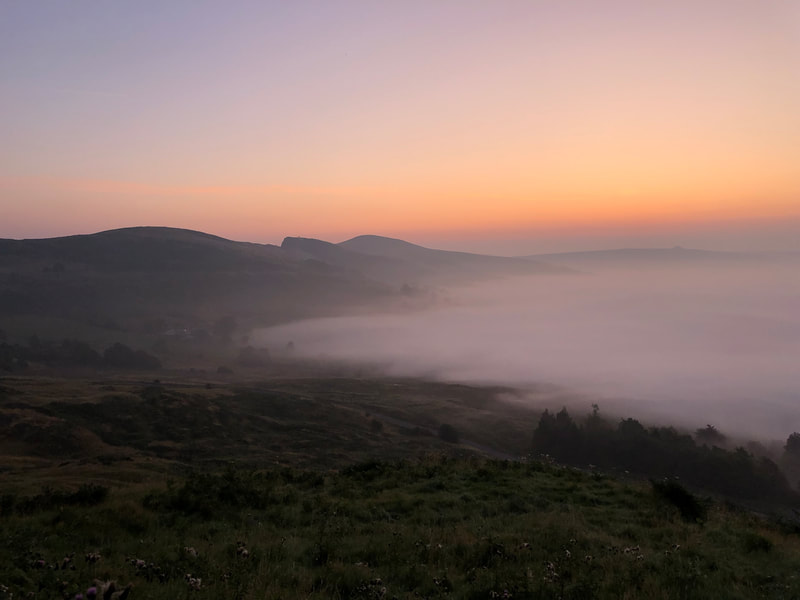