The Perfect Tour for fans of The Princess Bride

As you wish!  This is a unique experience to visit several iconic locations in the Peak District national park which were used in the 1987 classic movie, the Princess Bride.

Re-enact the famous hill rolling scene at the exact spot which was used and enjoy a look around the charming, historic streets of the village of Castleton, nestled below the slopes of the Shivering Mountain, Mam Tor and home to the 950 year old Peveril Castle. 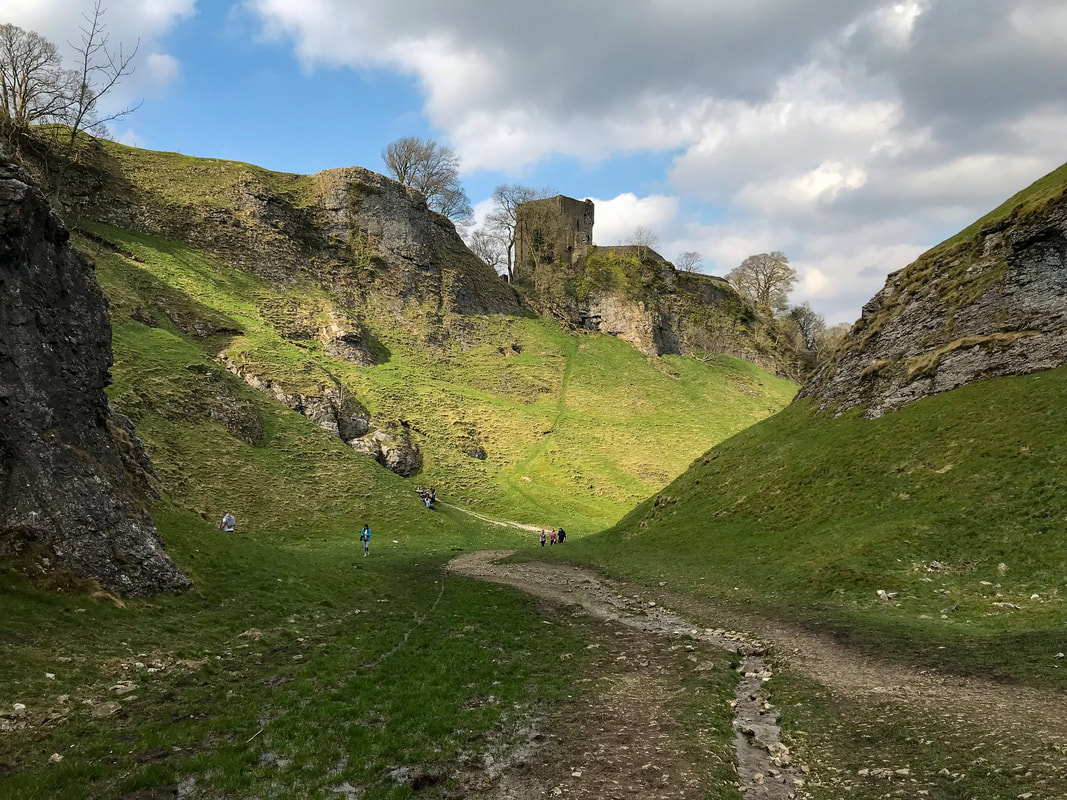 Explore the dramatic landscapes at Carl Wark Iron Age fort, as well as neighbouring Higger Tor, which form an impressive backdrop in the film. 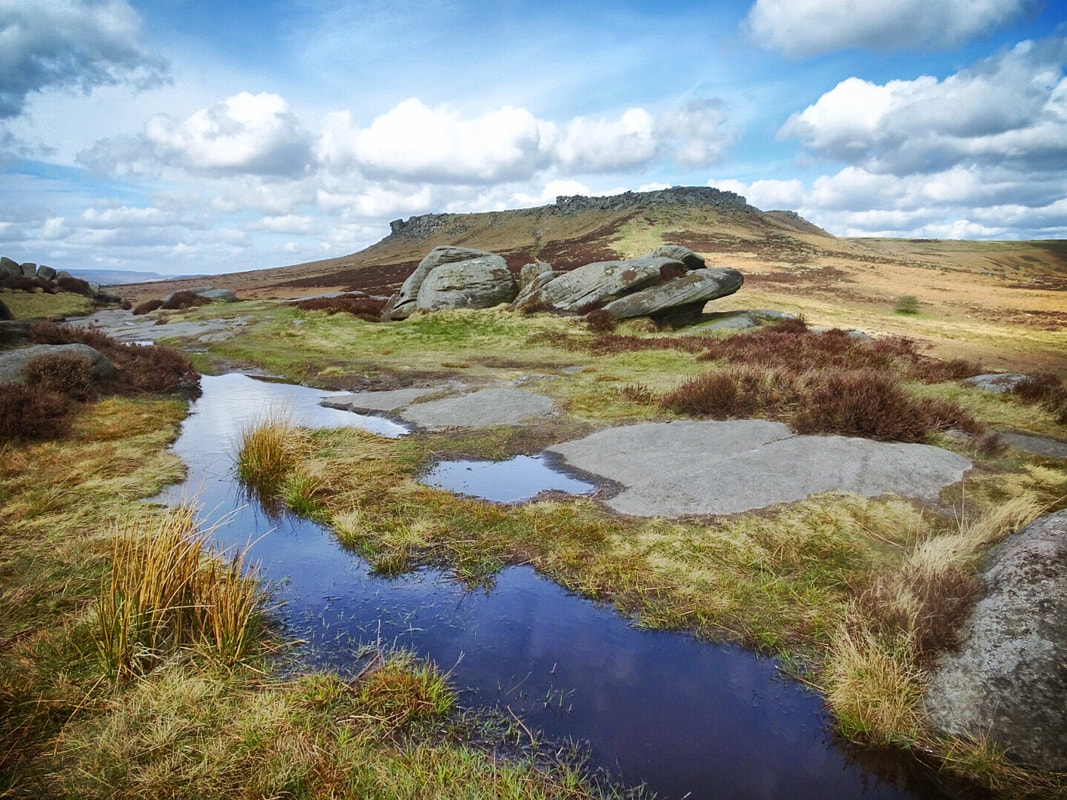 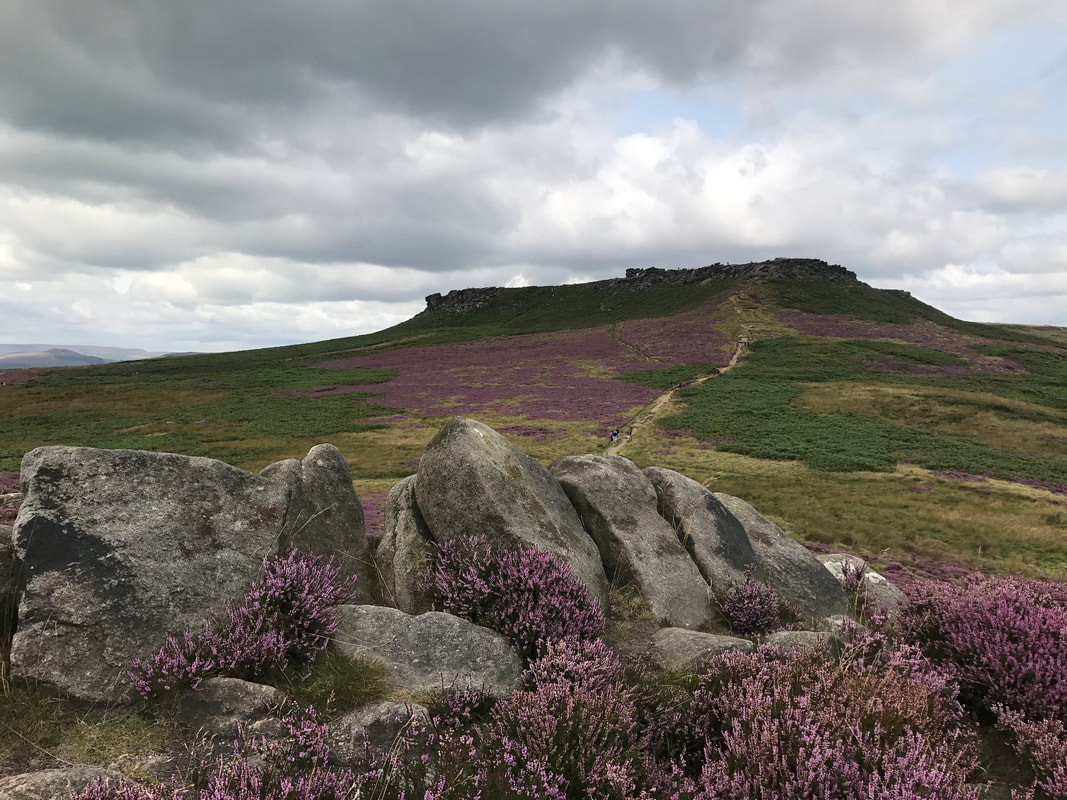 No Princess Bride tour would be complete without a visit to Prince Humperdink's castle, also known as Haddon Hall, the magnificent, medieval Manor House.  Haddon has appeared in countless films and TV productions, including Mary Queen of Scots, Pride and Prejudice, Jane Eyre, Sense and Sensibility, The Other Boleyn Girl... 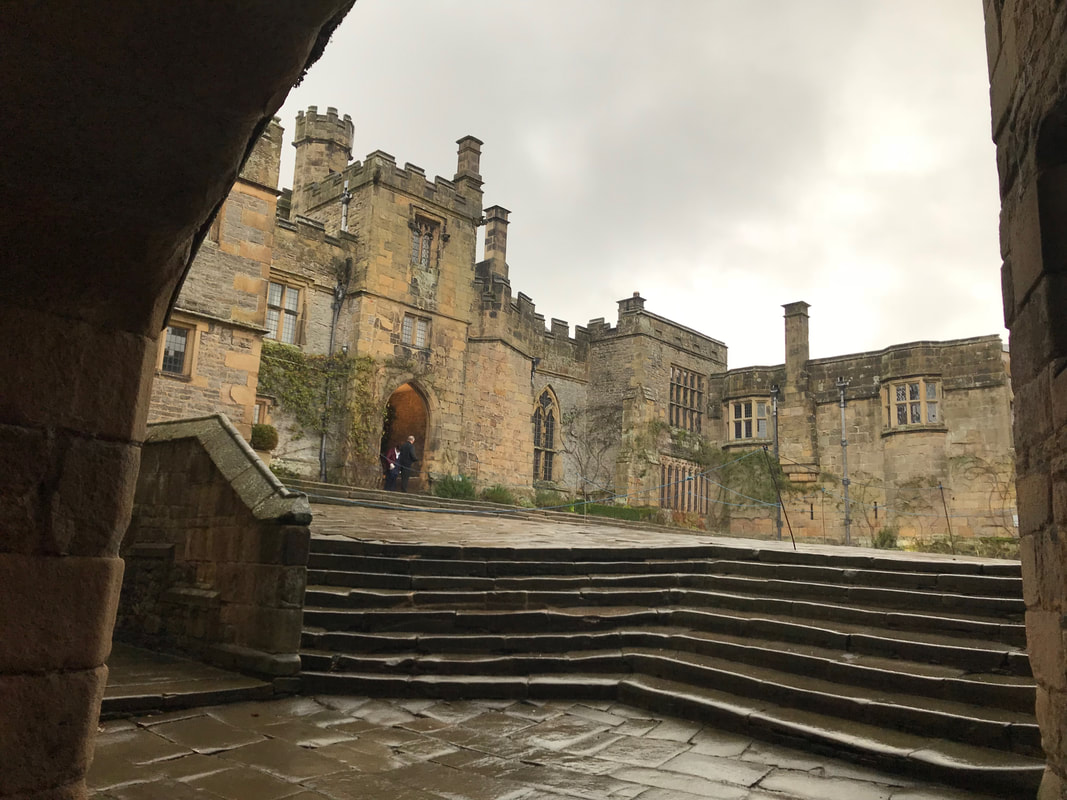 There is also the opportunity to enjoy a walk along Baslow Edge, to enjoy wonderful views across the Peak District and overlooking Chatsworth House. 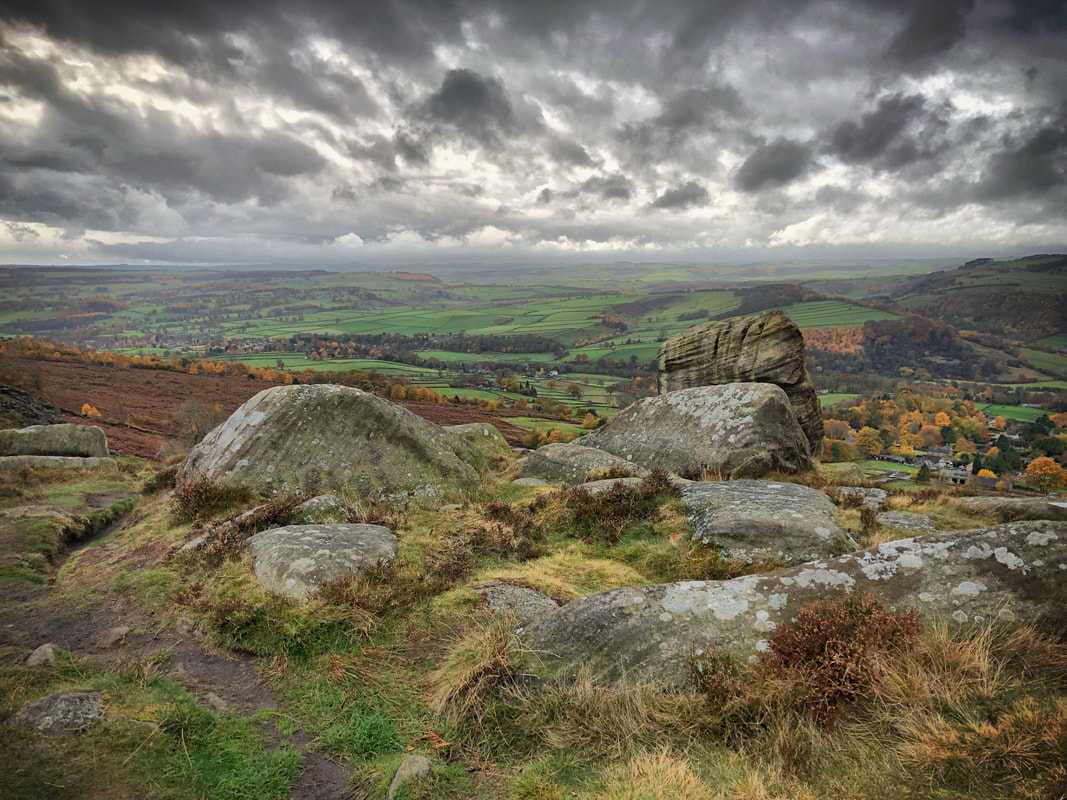 The Princess Bride Tour is available for private groups of 1 to 4 passengers.  To get to some of the locations involves walking on fairly steep and uneven footpaths.

Prices exclude admission to Haddon Hall and food and drink.  Refreshment stops are available throughout the day and admission is payable locally. 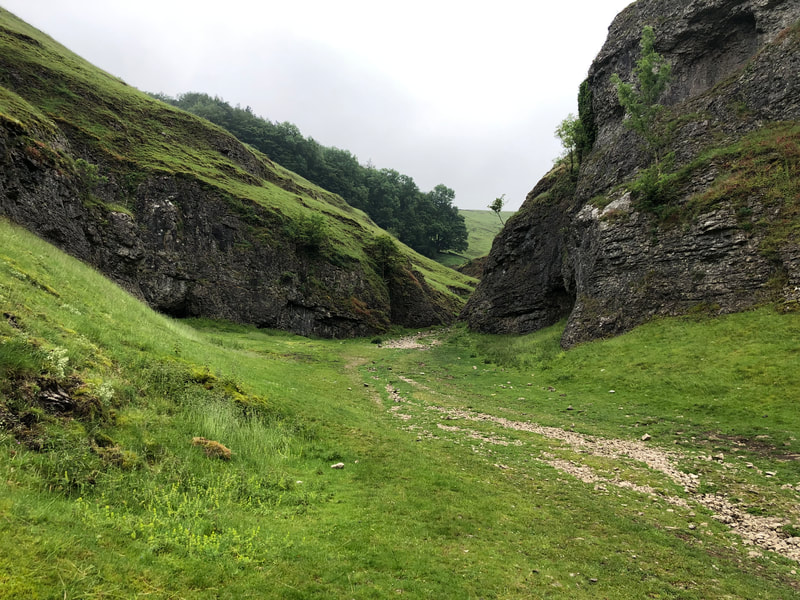 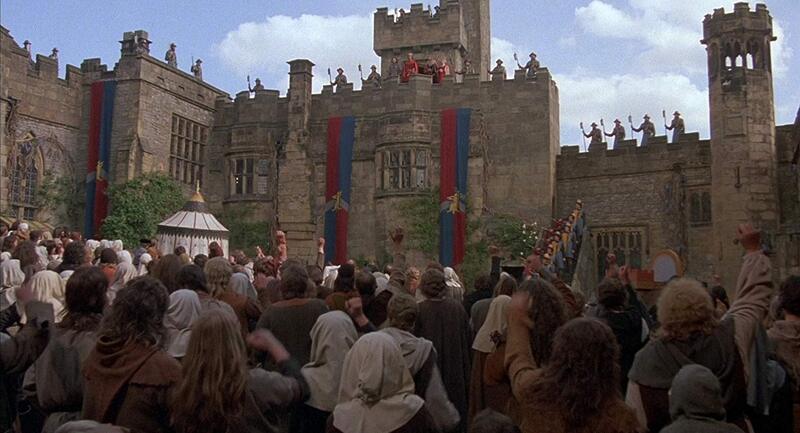 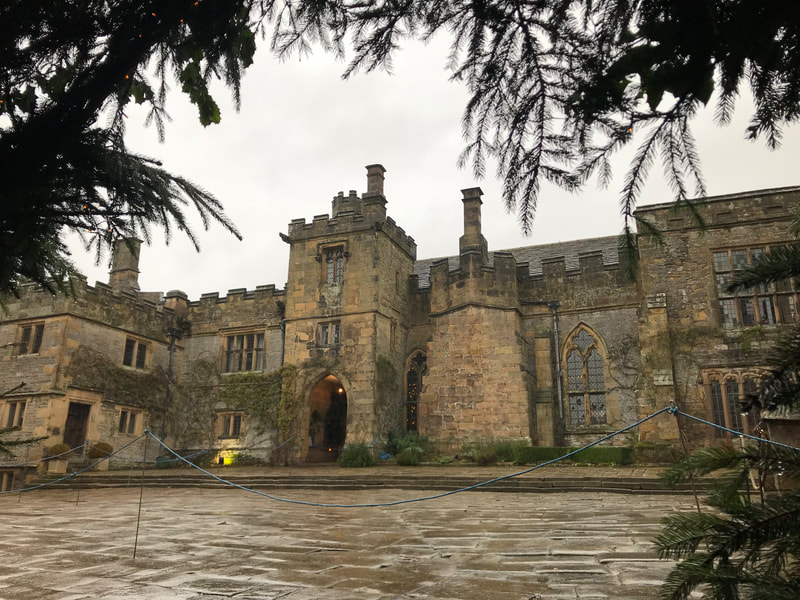