A brief history of Chatsworth House

"They gradually ascended for half a mile, and then found themselves at the top of a considerable eminence, where the wood ceased, and the eye was instantly caught by Pemberley House, situated on the opposite side of a valley, into which the road, with some abruptness, wound.  It was a large, handsome, stone building, standing well on rising ground, and backed by a ridge of high, woody hills; and in front, a stream of some natural importance was swelled into greater, but without any artificial appearance.  Its banks were neither formal, nor falsely adorned.  Elizabeth was delighted.  She had never seen a place for which nature had done more, or where natural beauty had been so little counteracted by an awkward taste.  They were all of them warm in their admiration; and at that moment she felt that to be mistress of Pemberley might be something!"
(Jane Austen, Pride & Prejudice)
Modern day visitors to Chatsworth might well be able to imagine themselves in Elizabeth Bennet's shoes as they approach the house, situated amidst magnificent landscaped gardens and parkland, surrounded by the natural beauty of the Peak District.  It is thought to have been Jane Austen's inspiration for Pemberley and both the interior and exterior featured in the 2005 film version of Pride & Prejudice, starring Keira Knightley and Matthew MacFadyen.

Chatsworth House is the home of the Duke and Duchess of Devonshire and can trace its history back too 1549, when the estate was acquired by the Cavendish family.

Sir William Cavendish was one of Henry VIII's commissioners during the reformation.  He married Elizabeth, known as Bess of Hardwick and they sold other estates gifted to them by the crown and bought the estate, being close to Elizabeth's childhood home.  Little remains of the original, Elizabethan structure, except for the hunting tower and Queen Mary's Bower.

Little changes were made to the house until the late 17th Century,  when the 4th Earl of Devonshire rebuilt the south front and added a state apartment to herald a royal visit from William and Mary.  They never came.  However, he was given the title of Duke and Devonshire for his part in bringing them to the throne.  He continued to build and expand the house, and the "new" Chatsworth was completed before his death in 1707.

The 4th Duke was the next to make great changes to the estate.  He was a prominent Whig politician and acted as prime minister of Great Gritain in 1756-1757.  He ordered the relocation of the nearby village of Edensor and, in 1762, the course of the river was altered and the park took on it's present layout.  Lancelot "Capability" Brown was engaged to naturalise the appearance of the park and formal baroque garden.

Much of the present design was down to the appointment, in 1826, of Joseph Paxton as head gardener.  Giant rockeries were built, as well as the huge glasshouse.  In 1844, Paxton designed and constructed the Emperor fountain, the jet in the canal pond, entirely powered by gravity, could reach a height of 280 feet on a calm day.

Death duties played an important part in the history of Chatsworth.  In 1950, the 10th Duke died suddenly at the age of 55 and death duties of 80% had to be paid.  Many works of art and rare books were sold, as well as Bess of Hardwick's surviving masterpiece, Hardwick Hall.  Thousands of acres of land were also sold and the negotiations took 17 years to complete.

The 11th Duke and Duchess Deborah worked tirelessly to ensure the survival of Chatsworth.  They established the visitor attraction and introduced the retail shops, catering outlets, farm shop and playgrounds that visitors can enjoy to this day.

Chatsworth looks resplendent today, having recently undergone a huge restoration project known as The Masterplan.  It is hugely popular with visitors to the Peak District, including many fans of Pride and Prejudice.

We have a wide of range of private tours of the Peak District, including those below, which include an opportunity to visit the Chatsworth Estate.

And finally, our Bespoke Peak District Tour is an opportunity to design your own perfect day in the Peak District.  Why not include a visit to Chatsworth along the way? 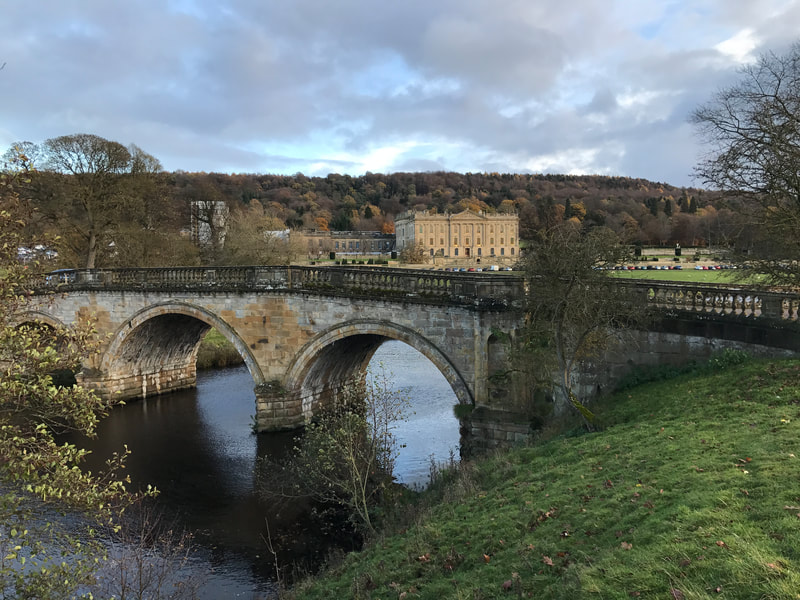 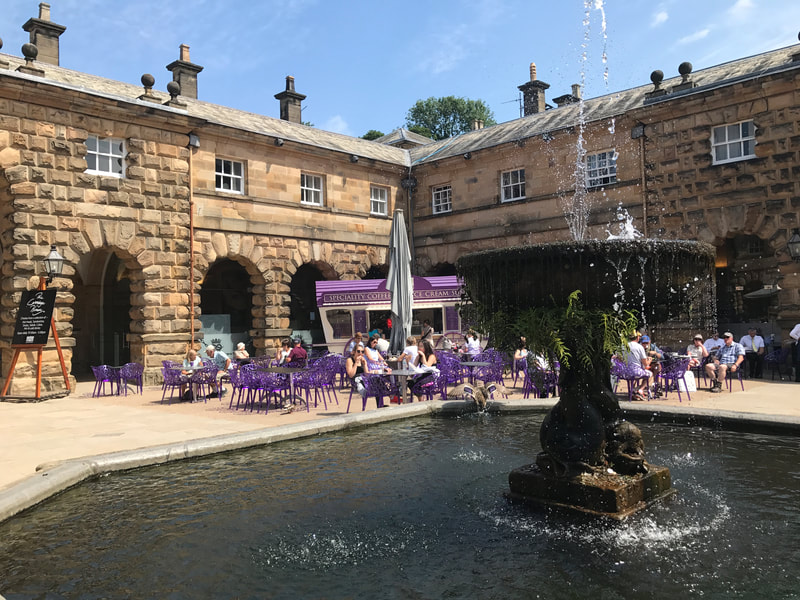 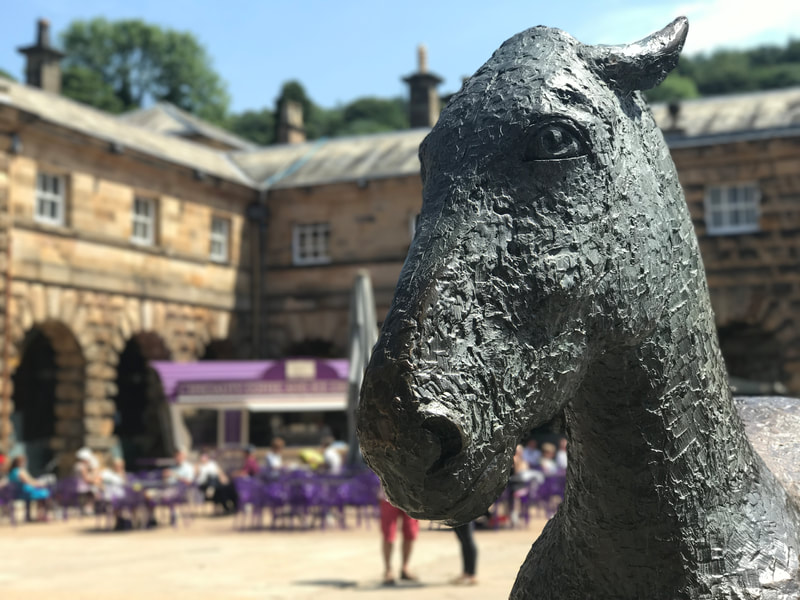 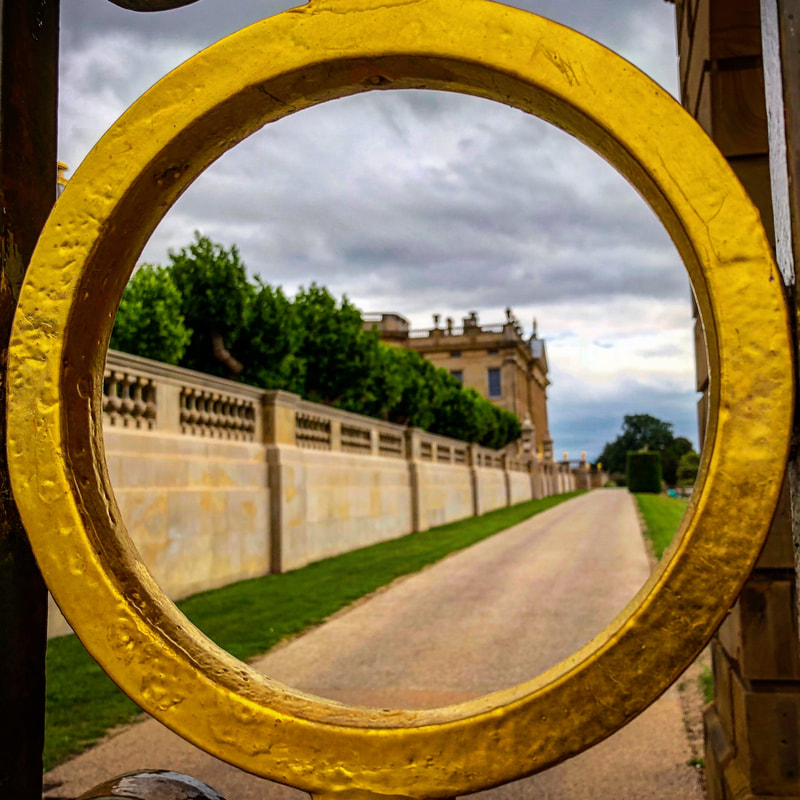 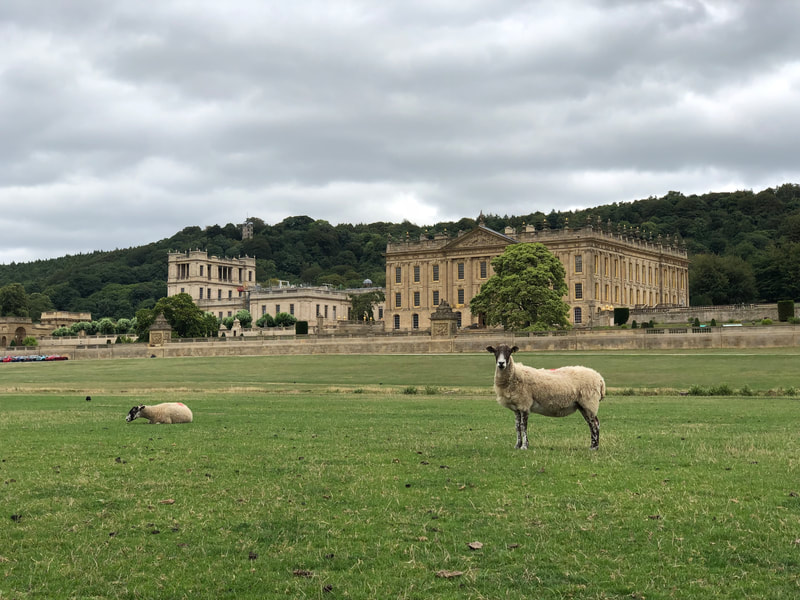 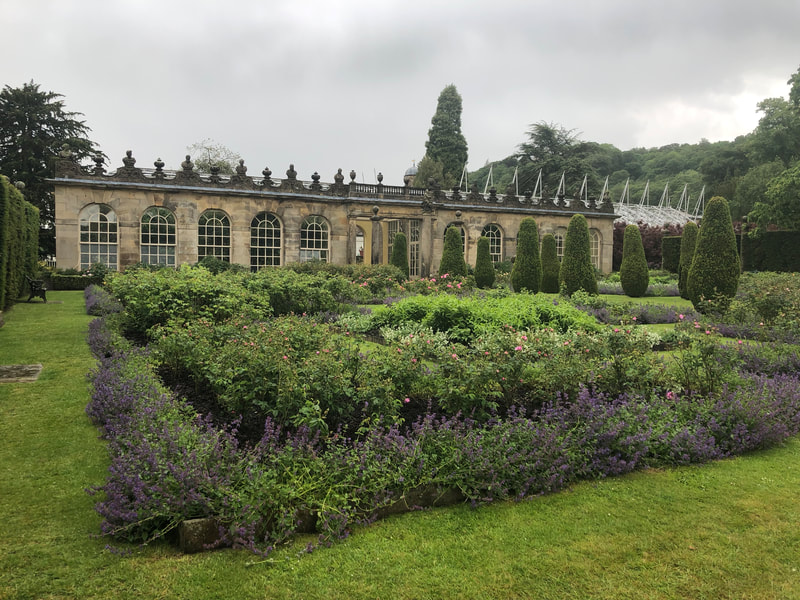 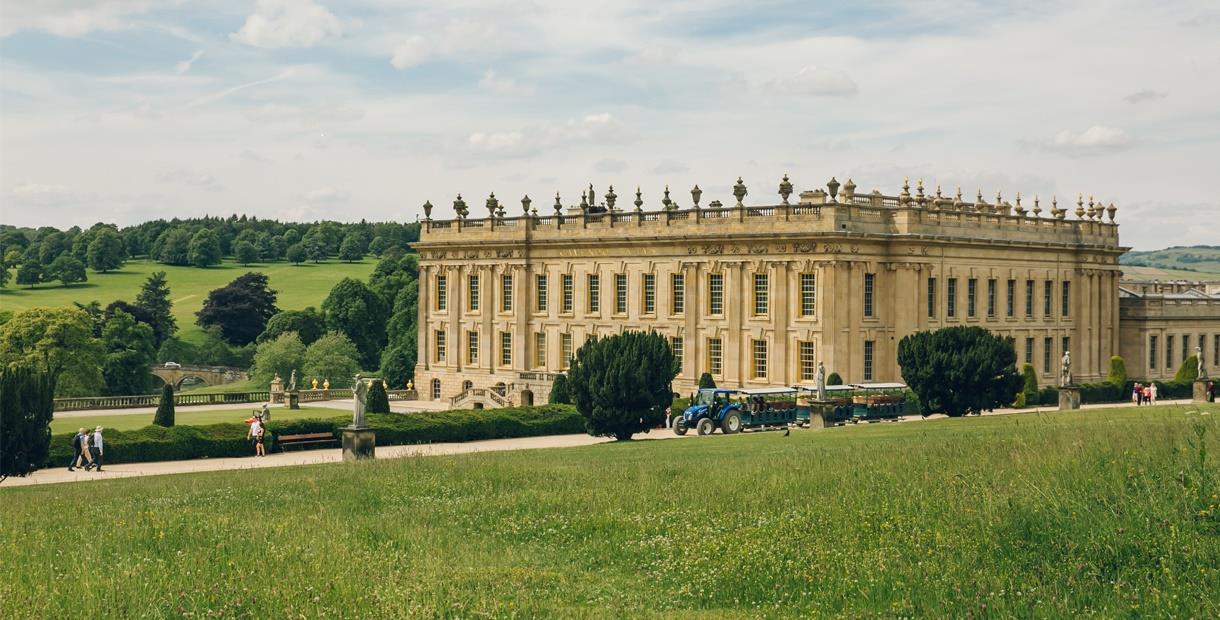 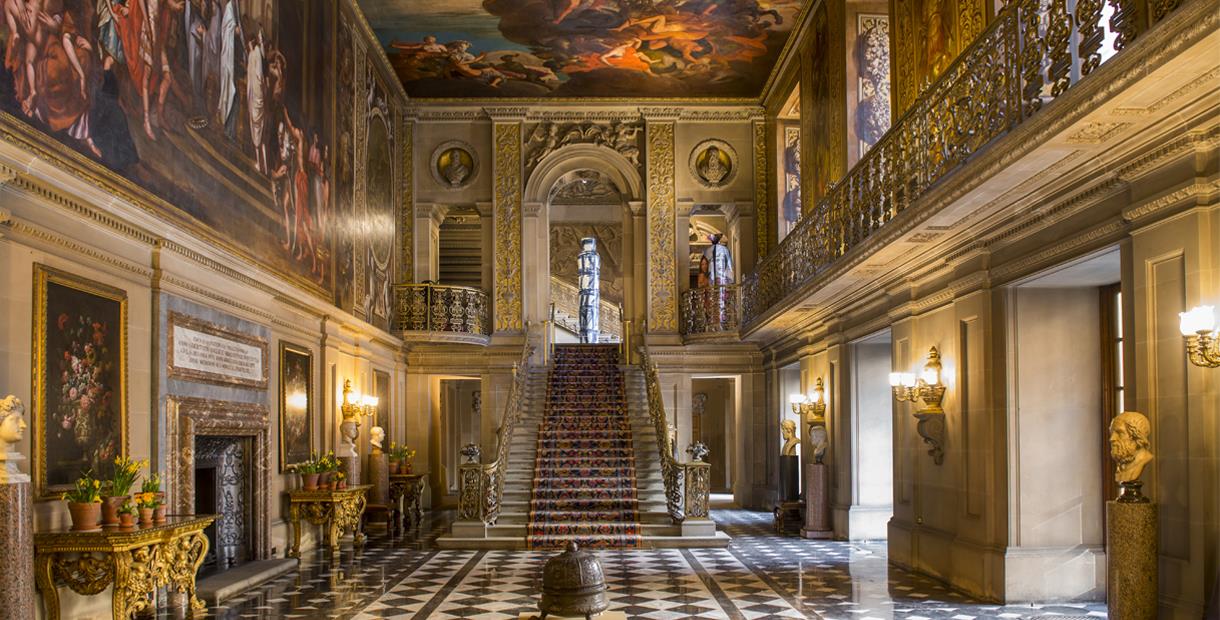 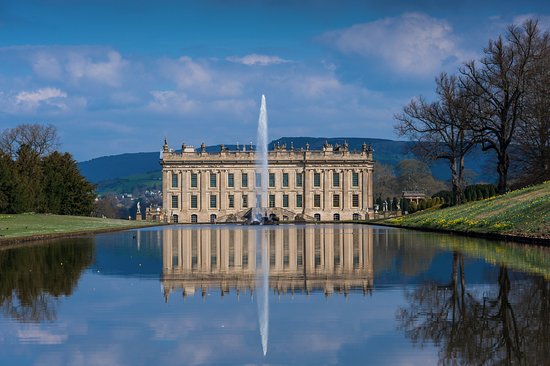